Should God Be Allowed in Public Schools? 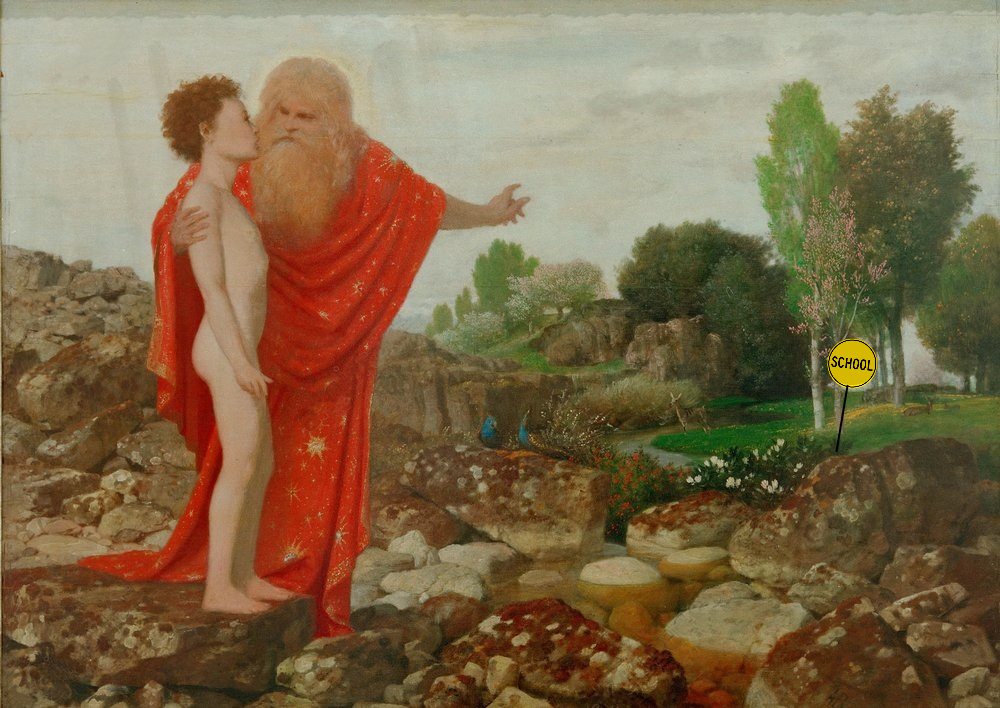 Would you let this man into your public school?

Should God be allowed in public schools, or should He be kept out due to certain factors such as the separation of church and state and the religious preferences of teachers, children, and the parents of children? It’s an often fierce debate, but we are here to consider the issue.

Does God Belong in Public Schools?

Realistically, and in terms of basic rights, God should be allowed in public schools. As long as he’s not armed, drunk, or on drugs, then He should be let in just like any regular citizen.

But God must abide by the rules set out for all visitors to the public school, be they students, parents or otherwise.

God should not be allowed to enter a public school with a weapon, be it a knife, truncheon, spear, chariot or handgun, as this could pose a threat to students and teachers, especially if God turns up drunk, under the influence of drugs, or just in a foul mood.

If Jesus returns one day, he might come back in the form of a little baby, as he did back in the days of the Three Wise Men and all that stuff. Jesus will then grow up to be a teenager and he will need to go to school. He’ll probably go to an expensive private school, but maybe God will be altruistic and send Jesus to a shitty public school, maybe in Detroit, where he can mix with regular Godless people in need of divine inspiration and/or healing.

In this case, God might need to attend parent-teacher meetings and other school conferences — unless he passes the buck again and finds a Joseph-figure to pick up the slack with the whole fathership thing. But if he takes a bit more responsibility this time around, he’ll need to go to the school occasionally.

Running a Background Check on God

The public school might have to run some kind of background check on God, because he’s not exactly a regular guy. And, more importantly, he’s not a U.S. citizen.

There will likely be some leeway in this matter, but it has to be done. After all, God does have a tendency to punish thousands if not millions of people, often resulting in mass fatalities. It would be irresponsible to let him just wander in without at least a cursory background check. 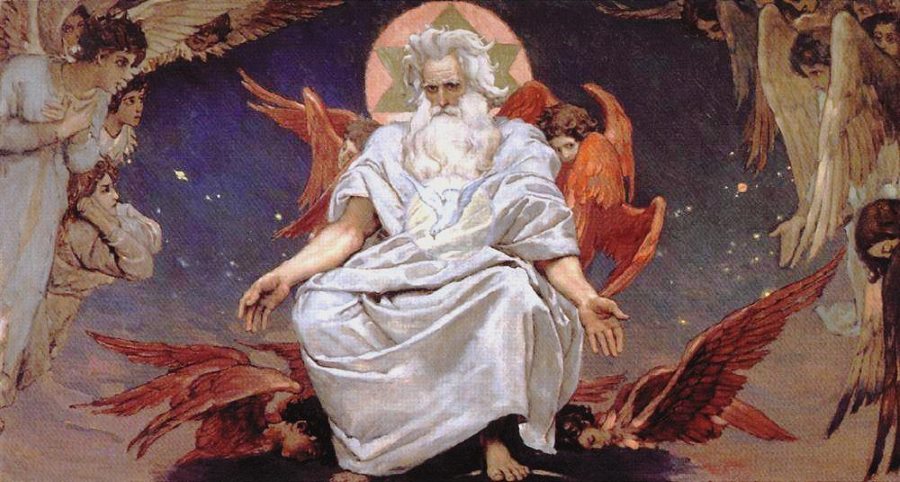 Like most fathers, God has no desire to go to parent-teacher meetings. But He might have to, otherwise it will look bad.

Most public schools have certain standards when it comes to dress. Old bearded men wearing nothing but loosely flowing robes and sandals are not allowed in most schools, even if they are omniscient and omnipotent. In the case of God, as with most robbed men who forgo underwear, the risk of exposing genitalia, whether by accident or on purpose, is too great.

God, therefore, should at least put on some appropriate pants and a shirt. The sandals might be OK, especially in warmer climates and in California.

Should God Be Allowed in Public Schools? In Conclusion:

In conclusion, God should be allowed in public schools as long as He follows the appropriate rules and doesn’t cause any strife. As long as He doesn’t start going off on some kind of religious rant, or shooting thunderbolts at gay kids, it should be OK.

But if He starts kicking off, any responsible public school should call the appropriate authorities immediately, and have Him removed.