After Grexit and Brexit, More Political Exits to Expect in the Future

Flexit — Inspired by other European exits, the Flemish people, or Flemings, will decide to take Flanders out of Belgium and Europe and the World, with the intention of forming an independent country that won’t officially exist. This, it is believed, will make life and everything else much easier, all things considered.

Bangladexit — Bangladesh doesn’t want to go anywhere, but is slowly being squeezed out of place by the sheer physical pressure of India to the west and Myanmar to the east. At some point, the entire nation will pop out into the Bay of Bengal like a newborn baby, drifting slowly through the Indian Ocean until it gently nestles up against the icy wastelands of Antarctica. 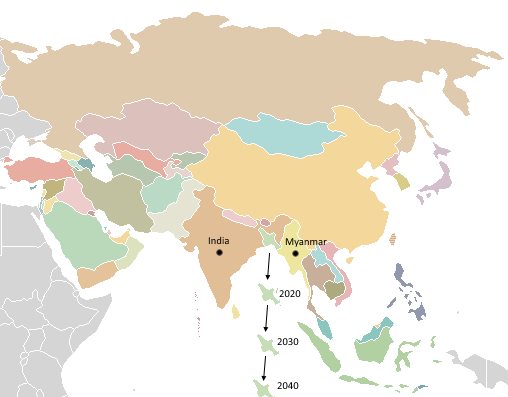 The projected path of the expelled Bangladesh, which should reach Antarctica by 2080.

Holy Sexit — Finally accepting that nobody will ever really see the Holy See as an independent sovereign entity (especially since , the Holy See is likely to leave Rome and wherever the hell else it resides. Each Holy See property will be carried on the backs of dutiful Catholic choirboys. The Holy Sexit will only end when all of the territories, including both extraterritorial and non-extraterritorial properties, have been gathered together in a nice warm place with a good climate for growing grapes, figs and olives, where they will be dropped gently to the earth to rest in blessed sanctity until the Last Days. Anti-sodomy laws will remain in place, but will continue to be ignored in certain special cases.

Mexit — Mexico will use the cover of The Great Border Wall to secretly dig a giant trench along its northern border. This trench will descend for many leagues down into the Earth’s crust, perhaps into the mantle, and perhaps as far as the molten hell that is the Earth’s core. Whatever it takes, really. The trench will separate Mexico entirely from the United States of America. Frankly, Mexicans are just sick of all these damn Americans coming into their country. It’s embarrassing.

Chilexit — Tired of living in such an embarrassingly long and narrow country, Chile is likely to be chopped up like a chorizo sausage to form eight entirely independent nation states. Chileans rightly assume that such a separation will be less ridiculous than living in a country that’s 2,670 miles long and only half a mile wide. 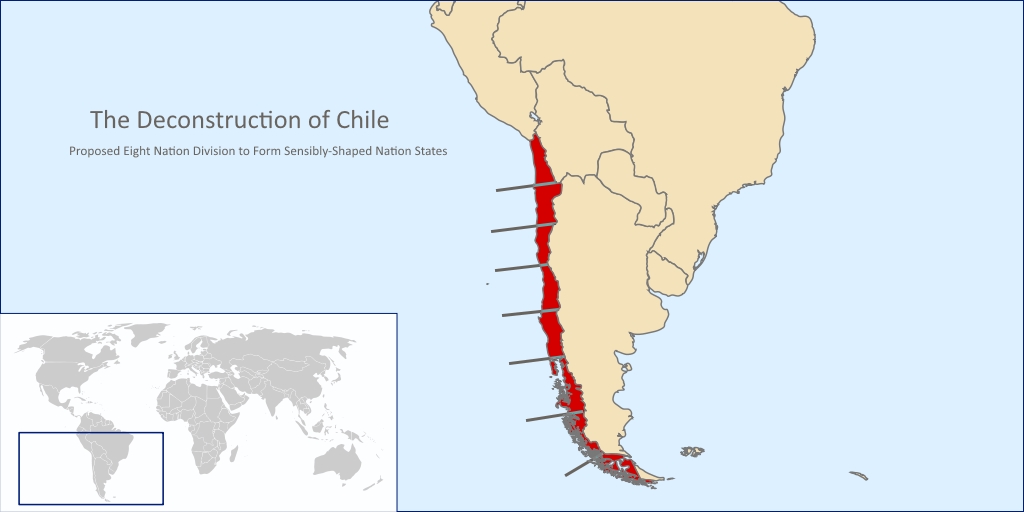 Political map of Chile after Chilexit. This will form countries of a sensible and manageable shape, not one long and narrow mistake. Original map by Vardion, Wikimedia Commons.

Wexrexit — The Welsh, unhappy with Brexit, will demand a Great Welsh Re-Exit, or Wexrexit, in which they simultaneously leave Great Britain to rejoin Europe in order to exit Europe (Wexit) on their own damned terms. Considering how long Brexit could take, political analysts believe the entire Wexrexit-Wexit plan could take at least 530 years.

Mooxit — The Moon, breaking with classic exit portmanteau trends due to the lack of an “E” in its name, will consider its options and decide to fuck off to Mars because, quite frankly, it has seen enough of Earth already. 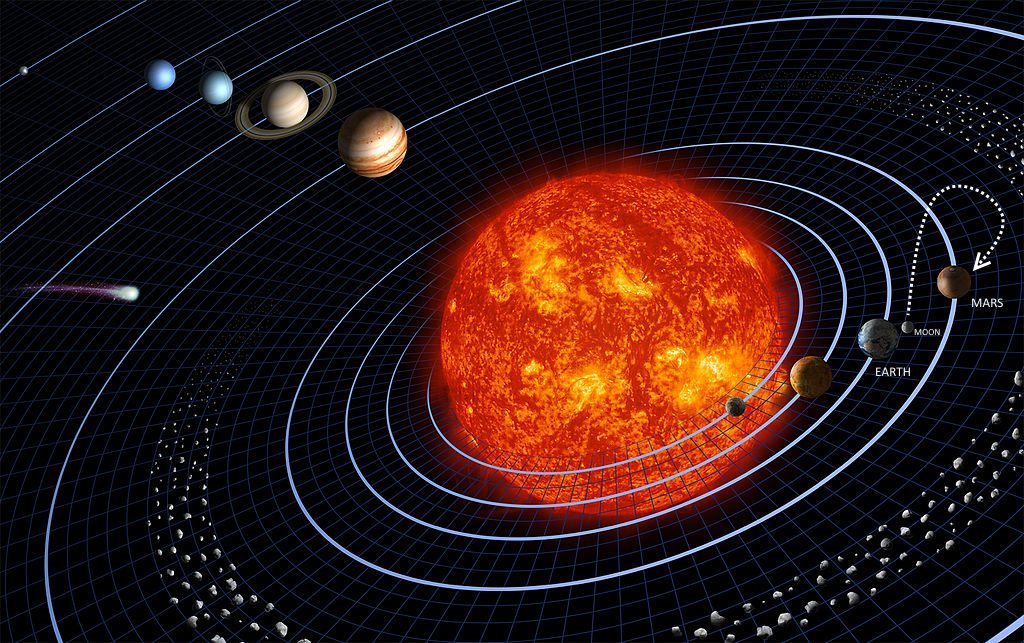 Understandably, the Moon has seen enough of all this bullshit on Earth. It’s going to Mars.