Code Words and Vocabulary of the Ku Klux Klan 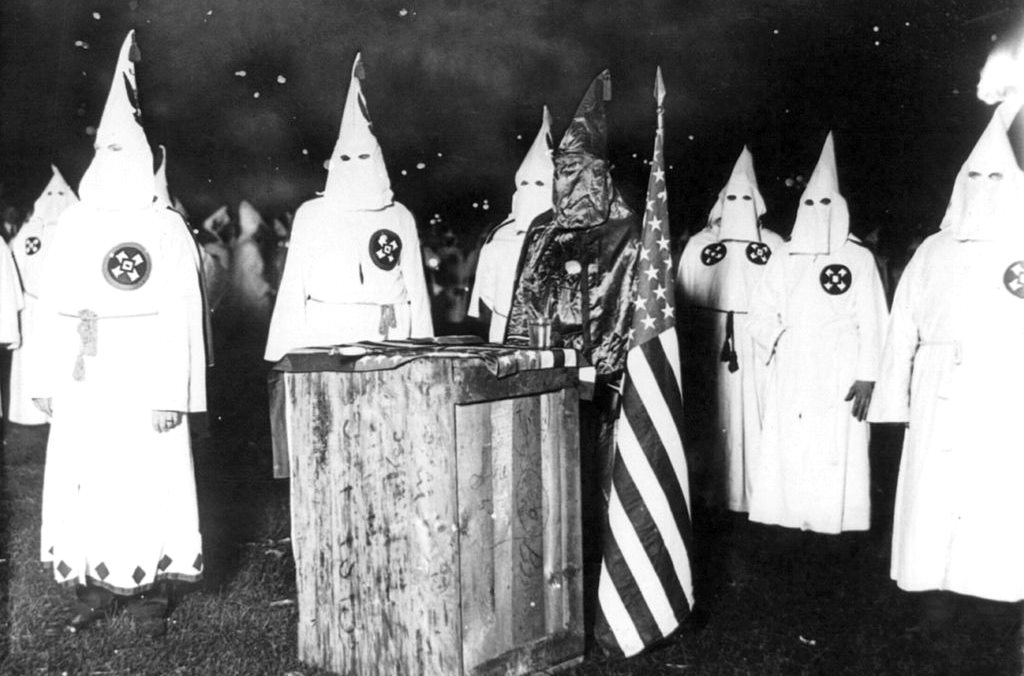 With the foundation of the second Ku Klux Klan in 1915, members of the KKK began to use a formalized vocabulary and a nationwide systems of secret code words. Many of these were recorded in the Kloran, the first official handbook of the Ku Klux Klan.

The Kloran was written by William J. Simmons in 1915, shortly after Simmons had declared himself the Imperial Wizard of the Invisible Empire of the Knights of the Ku Klux Klan. He did all this shortly after being hit by a car, presumably in the head.

All of the following words are still in use by Klan members in the United States. Most of the words are taught vocally by one Klansman to another, as most Klansmen cannot read.

Vocabulary and Secret Language of the Ku Klux Klan 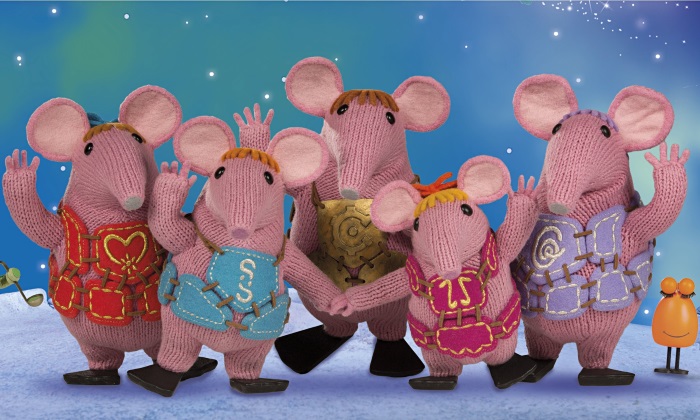 The Clangers, stars of the most watched TV series among Ku Klux Klan members.