Is it Safe to Fly Over the Nazca Lines? 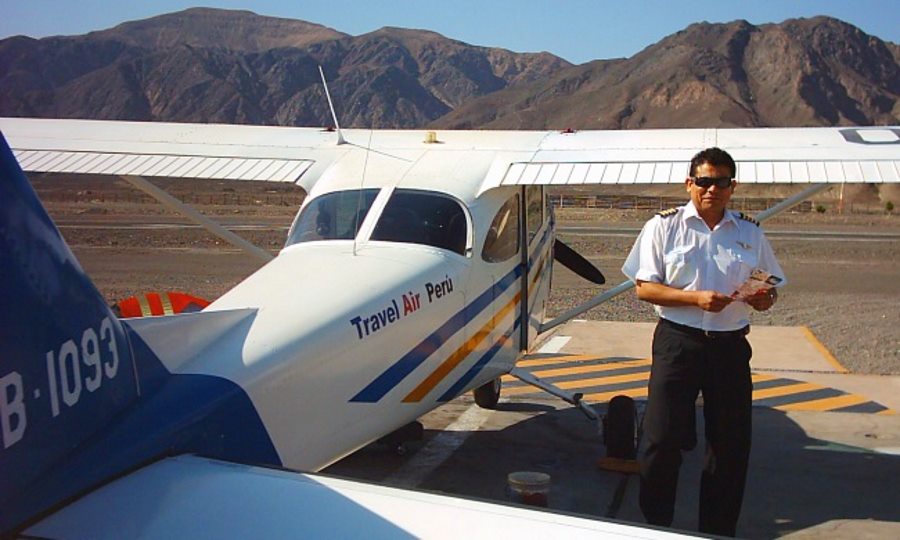 Would you trust this pilot with your life over the Nazca Lines ? No? Well, you should — he hasn’t crashed yet.

The mysterious, enigmatic, challenging, quizzical and altogether enigmatic Nazca Lines have been a mystery to archaeologists and historians since their discovery in the 1950s. Even now, the huge geoglyphs etched in the desert rock remain a source of constant investigation and contention among academics and normal people.

The Nazca Lines are also, of course, one of Peru’s most popular tourist attractions. Unfortunately, flying over the Nazca Lines remains a hazardous excursion…

The History of Nazca Lines Flight Safety and Air Disasters

Safety standards over the Nazca Lines have improved over the last 20 years, but the light aircraft used to fly tourists over the Nazca geoglyphs still crash or collide (usually both) on an alarmingly regular basis.

The worst ever year for Nazca Lines incidents was in 1986, a year in which a total of 28 tourist aircraft crashed into the Nazca Desert, killing 130 people (including 54 American citizens) and injuring 10 more. Peruvian authorities called this “unfortunate but hardly surprising” and steadfastly refused to improve safety standards.

Even the worst offending company, Air Tours Meteorito, which was responsible for 87 percent of all flight collisions over the Nazca Lines in 1986, was allowed to continue flying. This was despite being found guilty of using child pilots, the youngest of whom was just 12 years old.

Some improvements were made in 1999 when global media attention turned toward one particularly tragic accident over Nazca. On January 15, a mid-air collision involving five light aircraft resulted in the deaths of all but one of the people involved. All 26 foreign passengers died, along with four of the five pilots.

One pilot, Munchen Conejo Serrano Serrano, was thrown from his aircraft during the collision and miraculously landed in an open cesspit near the city of Nazca. He was unharmed and his survival was officially deemed a miracle by the local priesthood. The pilot later founded his own church, La Santo Iglesia de la Conejo Volador, which was raided by local police five years later on suspicion of nefarious cult activities. Conejo Serrano was found lying naked in bed with three underage boys, two bottles of pisco brandy, and a basket of grapes. The police shot him five times in the face and took the brandy. They left the boys and the grapes. 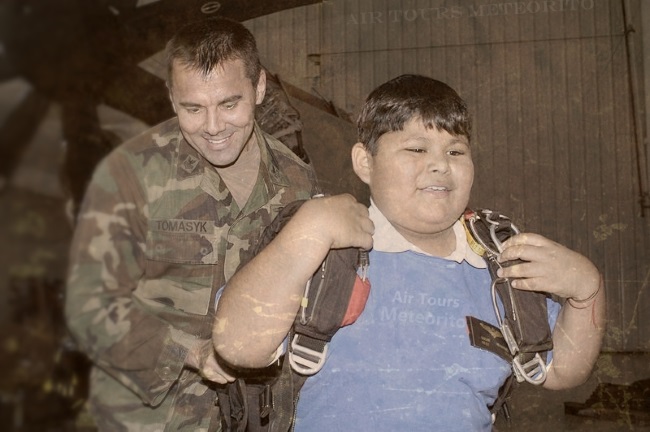 Since the 1999 improvements — and further security measures imposed in the late 2000s — tourist flight crashes over the Nazca Lines have reduced noticeably.

In 2016, only 19 foreign tourists were killed in Nazca Lines flight accidents: 15 were killed from mid-air collisions or ground impacts, while of the remaining four, one fell out of his aircraft when the door fell off, and three were run over by aircraft while waiting at the Nazca Lines aerodrome. A huge festival was held in Nazca at the end of 2016 to celebrate the successful year with its all-time record low of foreign fatalities.

So far in 2017 there have been no crashes. This is making the locals highly suspicious.

As of January 2016, four light aircraft operators have been granted permission to run tourist flights over the Nazca Lines. These companies are Air Nazca, Aero Condor, Air Tercera Reich and Air Jordan.

Ticket prices and safety measures remain fairly constant between the four companies. In terms of accident rates, Air Nazca is currently considered the safest with only one incident in 2015, in which the pilot jumped out of the aircraft while over the whale geoglyph. The ensuing inquest concluded that the pilot was high on San Pedro and wanted to swim with the whale in the ocean below. Thankfully, one of the passengers, a henna tattoo artist from San Francisco, landed the aircraft safely.

We typically recommend Air Nazca or Aero Condor, but the chance of dying is roughly the same among all four companies when looking at a rolling five year period. The chance of living, meanwhile, is about 82 percent across all four flight agencies.