How to Become a Court Dwarf 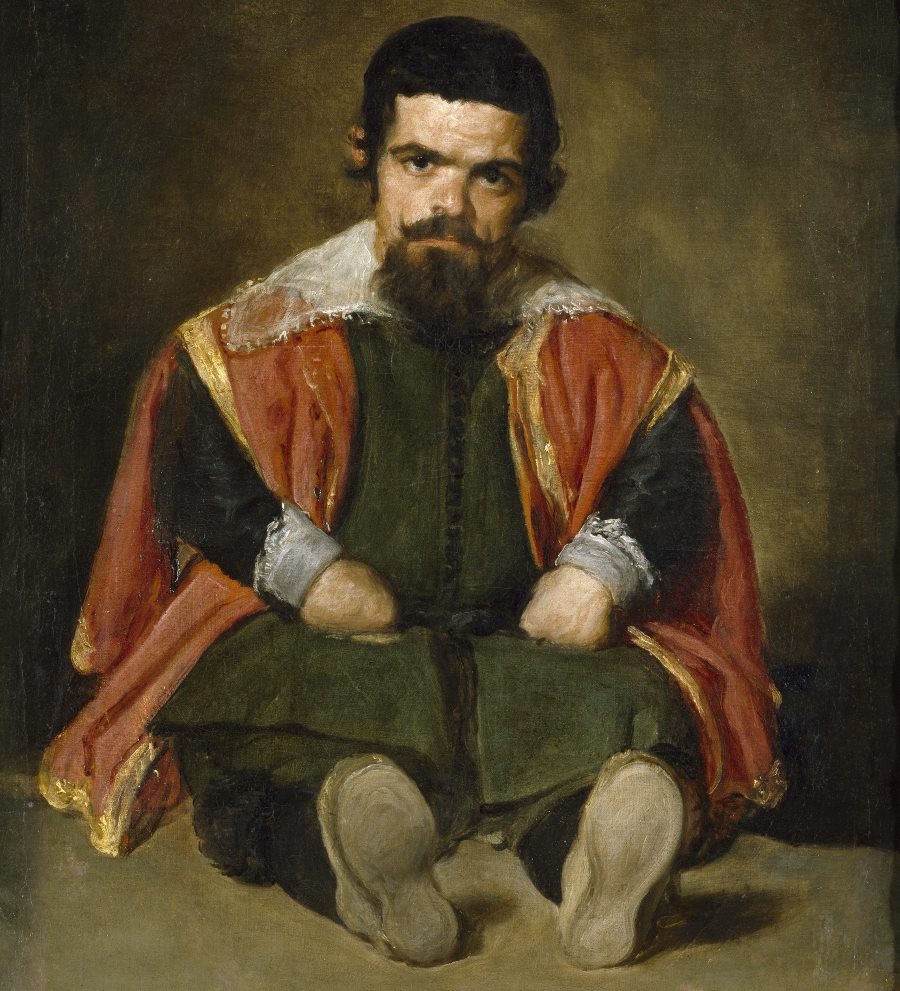 A 1645 painting of a court dwarf who bears a striking similarity to Tyrion Lannister.

For many centuries, court dwarfs have entertained kings, queens and noblemen in castles and palaces across the globe.

Many modern courts still employ dwarfs, although often in secret due to the unfortunate excessiveness of modern political correctness.

Court dwarfs work hard and live well, making it a very attractive potential career. But how do you become a court dwarf in the 21st Century?

Court dwarfs have to be real dwarfs, not just short people. You also have to be a real dwarf rather than a fantasy dwarf. You do not need armor or a beard or an axe.

Royal courts are less common than they were in the Middle Ages, but you can still find a number of modern yet traditional courts that hire dwarfs. The best opportunities are found in Europe. The British, Belgian and Norwegian Royal Families are all big fans of court dwarfs, as are the Luxembourg Grand Ducal Family and the Liechtenstein Princely Family.

In Asia, the current Sultan of Brunei is very fond of dwarfs and lavishes many riches upon his favorites. The court of the Kingdom of Thailand is also a good option. Avoid the courts of Java, Cambodia and Japan, all of whom spit roast and eat dwarfs on ceremonial occasions.

Depending on your race, religion and sexual orientation, you might find some opportunities among the royal families of Bahrain, Jordan, Kuwait and the United Arab Emirates, as long as you can sing, dance, fence and juggle. And as long as you’re not a gay dwarf or a female dwarf. 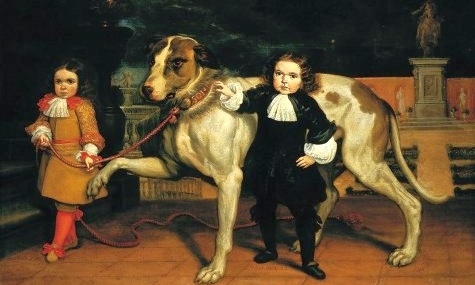 Most royal courts accept unsolicited letters and emails from potential court dwarfs (they rarely advertise). Find the court’s press or human resources department, to whom you can then send a brief pitch outlining your motivation and abilities. It’s best to only apply to one court dwarf position at a time; multiple applications are frowned upon.

Wait for a response. If you don’t receive a response within two weeks, send a follow-up email or letter. If you hear nothing after a further two weeks, move on to the next court.

Once you have received a firm job offer, book a flight or passage on a train or ship and travel to the royal court. You will typically begin work after a week or two of medical examinations, orientation and training.

Step 6: Be a Court Dwarf

Yes, you are now a court dwarf!  Congratulations! The position of court dwarf is a job for life, full of interesting people, wealth, and fun. If one day you want to retire, you’ll need to ask permission from your King or Queen. Only with their permission can you step down from the position. If you try to run away, you will be executed, with the method of your execution normally dependent on local customs.