Are Whippets Faster than Sound? 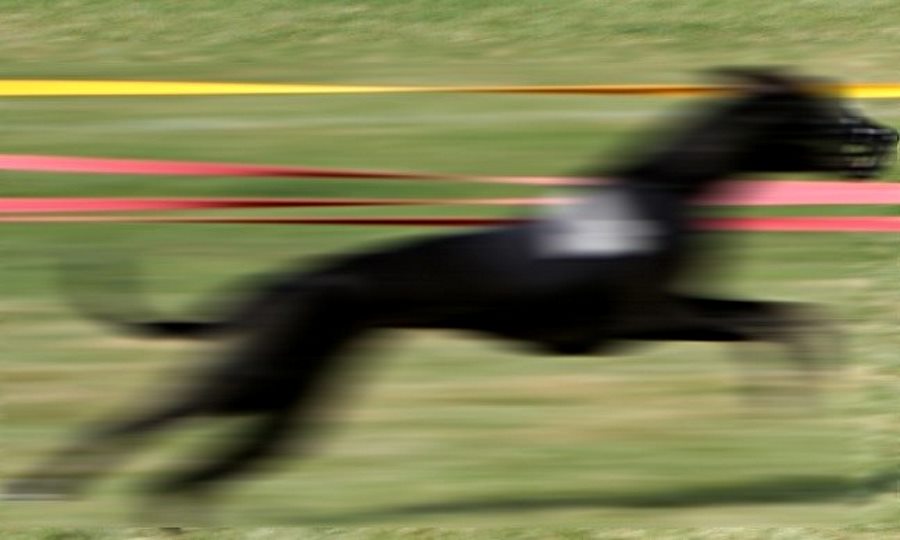 The last ever photo of Fang Wang, known as the Shanghai Maglev, taken just milliseconds before he exploded in mid stride due to excessive speed.

Whippets are the fastest living creatures in the world, faster than cheetahs, springbok antelopes and even the peregrine falcon, the world’s fastest bird.

But can a whippet run faster than sound?

In 2008, Michael Marshall, leader of the World Whippet Foundation, tried to measure the top speed of what was then the world’s fastest whippet, a two-year-old called Churchill’s Glory.

Later, in 2012, an Asian-bred whippet attempted to break the sound barrier at the International Greyhound and Whippet Fair in Sydney, Australia. At the time, Fang Wang — also known as the Shanghai Maglev — was gaining global fame after breaking every existing whippet land-speed record, all of which remain unbeaten to this day.

At 10.44 a.m., Fang Wang was watched by a crowd of more than 12,000 spectators as he reached a speed of 342.9 meters (1,125 feet) per second. As he surged forward, many onlookers claim to have heard a small sonic boom at the exact same moment that Fang Wang exploded in mid stride.

To this day, no one can conclusively prove whether Fang Wang, the amazing Shanghai Maglev, actually broke the sound barrier. The speed recorder used at the 2012 International Greyhound and Whippet Fair never recorded Fang Wang running at or above the speed of sound (343.2 meters, or 1,126 feet, per second), but tests later proved that a small sonic boom could have interrupted the speed gun’s measurements at the vital moment. 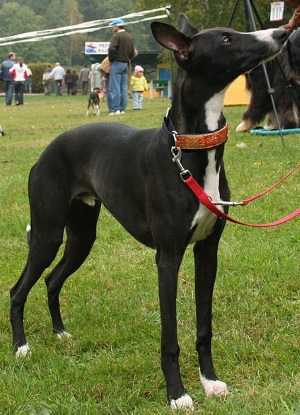 Churchill’s Glory, one of the fastest whippets of all time. Photo by Pleple2000, Wikimedia Commons.