How Did Earth Get Its Name? Why Is Earth Called Earth? 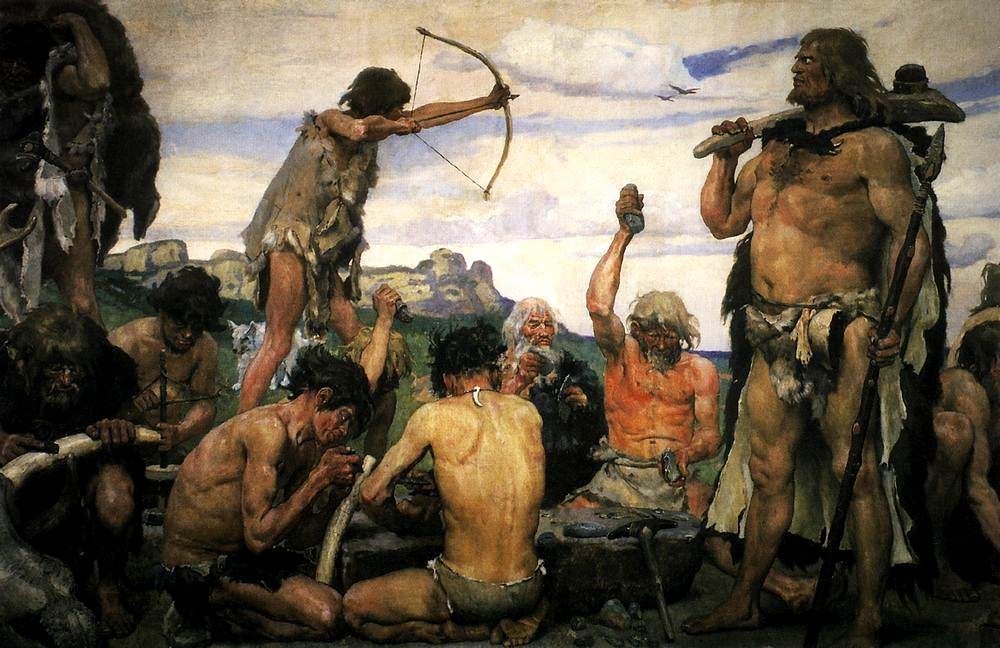 Many linguists believe Earth is called Earth because of vocalizations used by the first cave-dwelling humans.

How did Earth get its name? Why is Earth called Earth? Why does our planet have such a strange name, and one that, unlike other planets, is not connected to mythology and the gods?

It’s an interesting etymological question, and one with a surprisingly simple answer…

Why is Earth Called Earth?

Linguists believe the first cave-dwelling humans used a word or intonation (for example, a grunt) that sounded much like the modern word “Earth.” This sound likely developed when the first humans tried to graze — much like cattle.

The early humans, including Neanderthals and cave dwellers, were not physically developed to graze for long periods. This led to grazing fatigue, which typically resulted in the stooped or kneeling caveman (or woman) slumping or collapsing forward, mouth open in surprise.

The cave person’s open mouth would sink into the mud or turf in front of them, filling with leaves and earth. This undesirable event was accompanied by a sound of displeasure, typically written as “uurff” or “urrff” by linguists.

Despite the awful taste of earth, early humans continued to chew on it — accidentally or just to pass the time — for hundreds of years.

Over the centuries, the sound “uurff” became so associated with the actual earth that it became a standard and widespread (inter-tribal) vocalization for the concept of solid ground — and, incidentally, for bad tasting food and inedible things, a meaning since lost.

Thousands of years later, this same vocal sound became the standard word (spoken and written) used to refer to the entire body of earth, which is how our planet became known as Planet Earth. So the next time you get drunk and fall face-forward into the dirt, remember how this same action gave our wonderful planet its name. 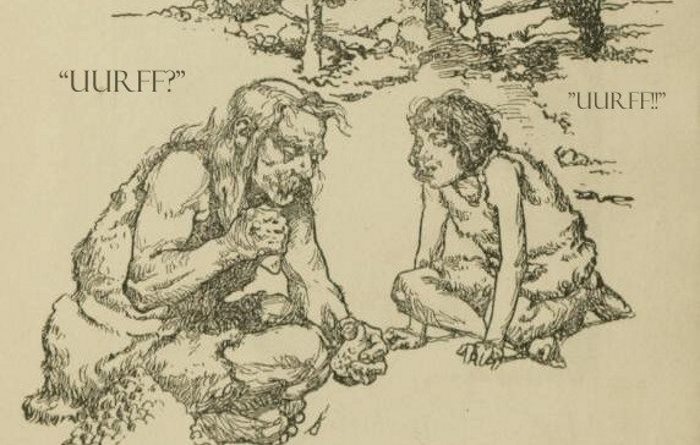 A sketch from “Ancient Linguistics” by Francis Bartholomew Drudge, 1912.