Can Miniature Pigs Get Ebola? 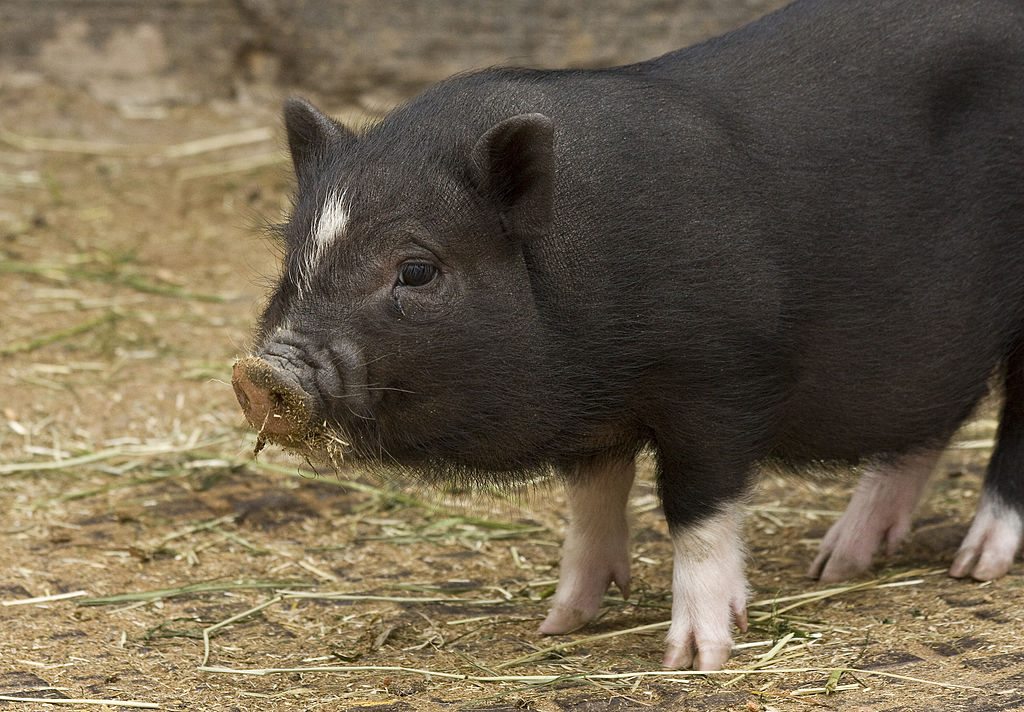 Pet owners across the United States are worried, and with good reason. The threat from Ebola may have diminished globally, but it still exists. And now some concerned citizens are asking a crucial question: Can pigs get Ebola?

In the face of this scourge, America will stand strong; America will survive. But how many lives — both human and animal — must be lost before we can safely banish Ebola to the African continent where it belongs?

Cats are probably immune to Ebola, but we already know that dogs can contract — and spread — the deadly disease. Miniature pig owners, meanwhile, are justifiably concerned about their beloved micro piglets.

According to the Centers for Disease Control and Prevention (CDC):

“…piglets that were oronasally inoculated with Ebola virus were able to transmit infection to caged non-human primates that were placed 20 cm from the piglets. The piglet and primate cubicle design did not permit the investigators to distinguish among aerosol, small or large droplet, or fomite transmission routes, and it was noted that pigs are capable of generating infectious short range aerosol droplets more efficiently than other species.”

In other words, it has been conclusively proven that pigs can get — and spread — Ebola.

We should obviously be concerned. Furthermore, the very lack of specific information released by the CDC in regards to the threat posed by Ebola to miniature pigs in the USA is a) a severe oversight on their part and b) quite possibly a sign of a cover-up in order to decrease panic among micro pig owners.

How Can I Prevent My Miniature Pig from Catching Ebola?

We do not want to cause any additional panic, of course, but as we see the daily reports of this dread virus insidiously working its way into our great nation, please remember that tiny miniature pigs are far more at risk from the Ebola virus than their larger counterparts.

Full size pigs can often carry Ebola without displaying any symptoms. But miniature pigs, by definition, are very small. They are weak, they are susceptible. Their owners, therefore, must protect them from this African blight.

You can greatly decrease the threat posed by following these guidelines:

Keep safe, be strong, and love your miniature pig. 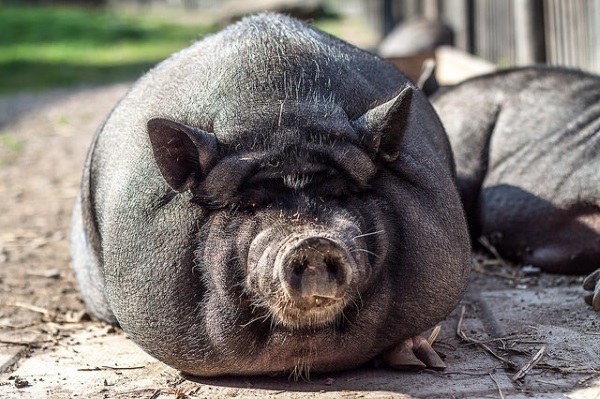 Despite appearances, this mini pig is not sick. But he is at risk from Ebola. Photo by Johan Hansson, flickr.com.