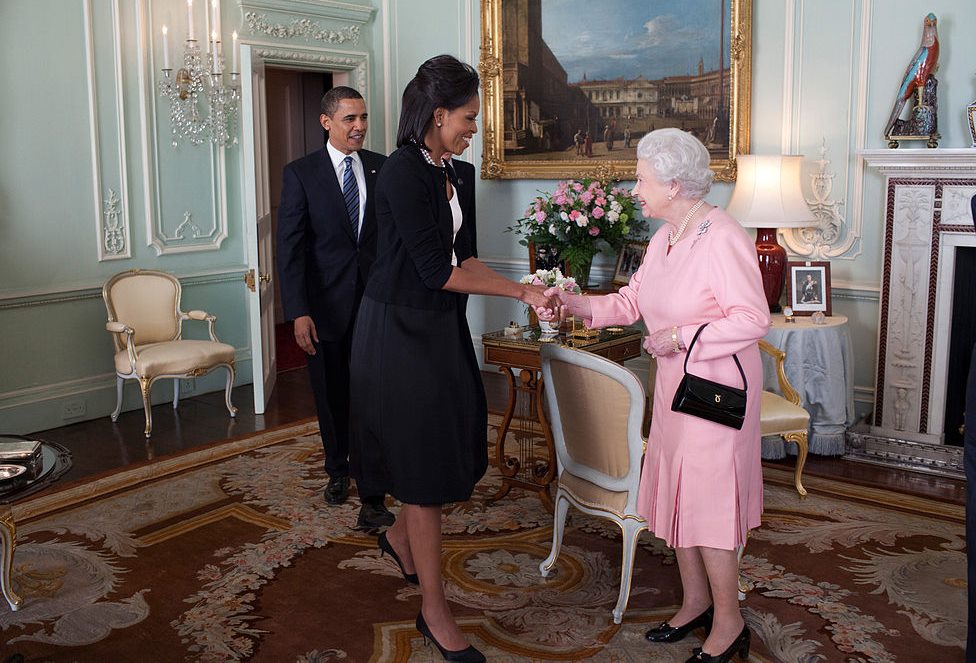 Current celebrity Illuminati members are frequently being highlighted in the press, but we always doubt whether they are actually connected to the secret society. So we asked our resident Illuminati expert — a former Illuminati member who still has many connections within the Order — to tell us the truth about these famous members.

There are, of course, many, many more non-celebrity Illuminati members, such as successful business magnates and entrepreneurs; less well-known members of international royal families; and members of high society whose families have long been tied to the New World Order.

But here we concentrate purely on the big celebrity names that are part of the Illuminati. All names listed here are confirmed Illuminati members unless otherwise stated; the list will be updated whenever our source has more information.

There are currently 24 Illuminati Grand Masters. There are only five celebrity Illuminati members currently occupying the highest level within the Order. 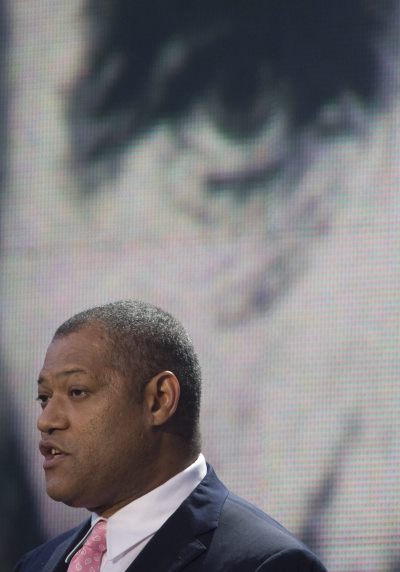 Actor Laurence Fishburne speaking in Washington, D.C. in 2009. The Illuminati Eye was watching over him. 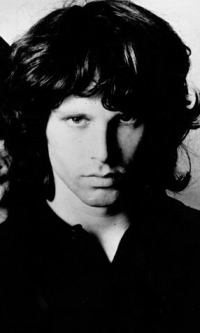 Jim Morrison is a covert agent for the Illuminati.

Only a handful of women have ever reached the higher ranks of the Illuminati. In general, women occupy the very lowest Illuminati rank, that of handmaidens. Handmaidens carry out menial tasks such as making the tea and sandwiches at Illuminati meetings. Many handmaidens also act as body slaves to the Illuminati Knights, serving them sexually when requested.

Despite their low status, Illuminati handmaidens receive the same amount of support and social furtherance as Illuminati Knights. Some handmaidens are given more complex tasks, including infiltration (see Katie Holmes) and, in extreme cases, assassination. 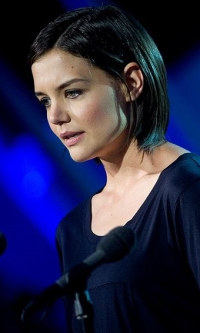 Katie Holmes, a famous Illuminati agent within the Church of Scientology.

You may be surprised to see some names not included on this list of current celebrity Illuminati members.

American rapper Jay Z, for example, is often highlighted by the media as an Illuminati member. But like many celebrities, particularly those in rap and hip hop culture, Jay Z has developed a persona using Illuminati symbolism simply because he believes it make him seem powerful and “cool.” But he is not — and almost certainly never will be — a member of the Illuminati.