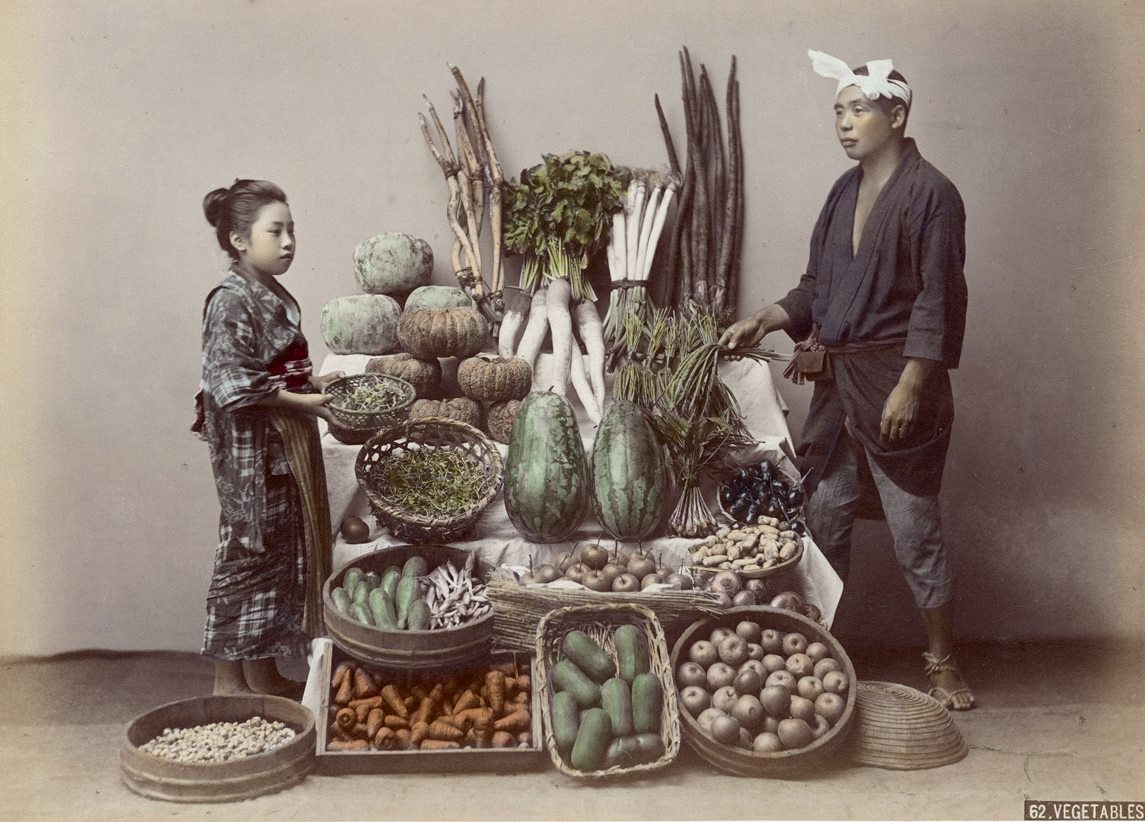 In the 1890s, vegetarian extremists in Japan were ruthlessly hunted down by Emperor Meiji, who considered all vegetarians to be “cold-blooded and weird.”

In medieval England, the nobility believed that those who “ate only greens and shunned a weekly beef dripping” were mentally ill. In many towns, particularly those in the more civilized south, brave knights would lead annual culls to rid society of those who were known to feed only on vegetables as a matter of choice, even if they did sometimes eat fish on a Friday.

In 1306, an estimated 36,000 vegetarians were culled in England alone. According to Samuel Blythe, the same year saw a further 79,000 vegetarians killed across continental Europe, mostly in Germany, Austria and Sweden (Blythe; The Leaf Eater Culls of 1306).

The preferred method of execution was a communal beating in which riled locals would pummel known vegetarians to death with turnips and other root vegetables.

Such culls were commonplace for almost 100 years. In 1374, John of Gaunt, first Duke of Lancaster, famously defended the culling process, stating: “No man, woman nor child can be safe in a town wherein dwell the mentally frail; those base heathens who shun meat and risk both mental and physical degeneration. I would kill my best-loved dog if it shunned a beef shank; I would certainly do the same to a human subject. I would show a poacher more mercy than I would a man or woman or child who ate naught but leaf, nut and root.” 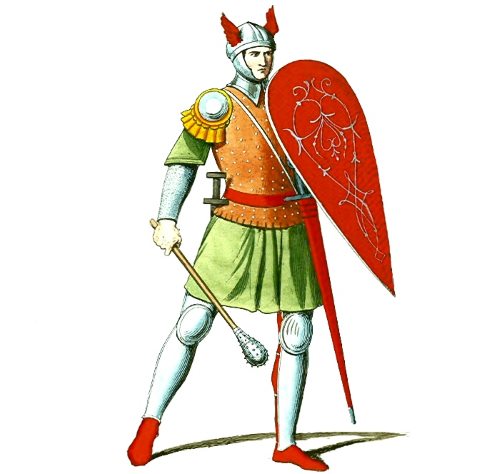 Sir Robert Youngcastle was the most feared vegetarian beater in England.

Vegetarians and Mental Illness in the Modern Age

The medieval belief that vegetarianism caused mental illness can be seen as a moral panic appropriate to the era: the cull was deemed necessary within societies striving for order in dark and difficult times.

If we look at the issue objectively, it seems reasonable that a medieval society should seek to weed out the weak and especially the mentally ill. Mentally ill people are dangerous and unreliable — exactly the kind of people you do not want in your village or town.

But were the killings justified? Were — or indeed are — vegetarians mentally ill, perhaps deranged? Modern studies have sought an answer to this very question:

The Barnstacker Study: “Are Vegetarians Unhealthy?”

From May 2006 to August 2010, Dr. Aminal Belendi Barnstacker carried out psychological tests on 59,000 vegetarians in the United Kingdom, Italy, France, Germany and Spain. What he found was shocking: 67 percent of his vegetarian subjects were deemed “at best unstable, at worst a danger to themselves and others.”

Barnstacker’s profiling also revealed that 12 percent of vegetarians were “demented, malnourished and scared of life” while a further 14 percent “exhibited anti-social behavior and believed the world to be controlled by a shadowy New World Order that seeks to reduce the global population by spreading poison from the contrails of passenger aircraft.” A further 4 percent of vegetarians had “the latent potential to kill babies and puppies with no feelings of remorse whatsoever.”

Barnstacker’s research naturally caused much outcry and controversy, particularly among vegetarians and meat-eating hippies. Gertrude Flowerwall, head of the American Society of Veganism and Vegetarianism (ASVAV), conducted her own research in order to prove Barnstacker wrong.

Flowerwall, however, was a staunch vegan and suffered from severe depression. She died from anemia half way through the investigation. Shockingly, her posthumously published research — incomplete but substantial — only served to reinforce Barnstacker’s own work. Like Barnstacker, she had found that approximately 70 percent of vegetarians showed undeniable signs of mental illness. Among her vegan subjects, meanwhile, the rate of mental instability rose to a shocking 97 percent. 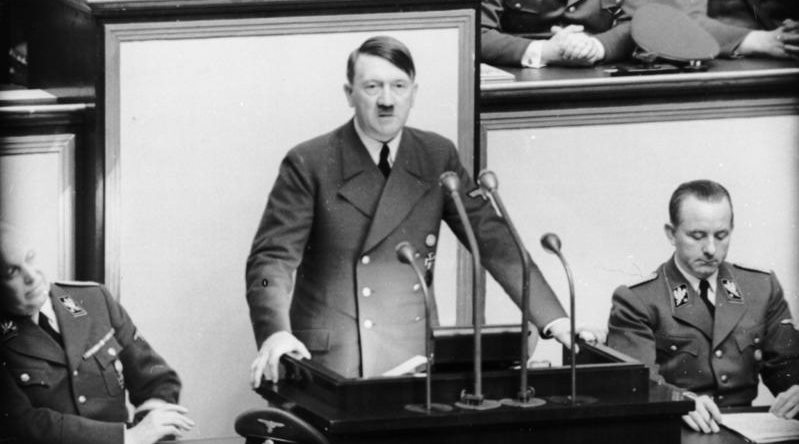 Adolf Hitler was a vegetarian. His favorite food was Nazi asparagus and peas. Photo from German Federal Archive, Wikimedia Commons.

Should Vegetarianism Be Outlawed?

Studies such as those of Barnstacker and Flowerwall raise an interesting and controversial topic: Should society force-feed meat products to vegetarians in order to protect them from themselves? And should veganism and vegetarianism be outlawed entirely for the greater good of society?

Culls, such as those of the medieval era, are obviously too extreme for most modern societies. But we surely have to protect vegetarians, and particularly the children of vegetarians, from further mental damage.

If we apply Barnstacker’s research to these numbers, we can clearly see that more than 20 million American citizens are “at best unstable, at worst a danger to themselves and others” due to their meat-free diets. Of even more concern is the disturbing truth that approximately 1.2 million American vegetarians are latent baby killers.

The numbers are deeply troubling, but only time and greater public awareness will help combat the very real threat that mentally unstable vegetarians pose to America and to the world at large.

If you want to help save the vegetarians from themselves, please contact your local congressional representative or senator and express your concerns about this most troubling issue.