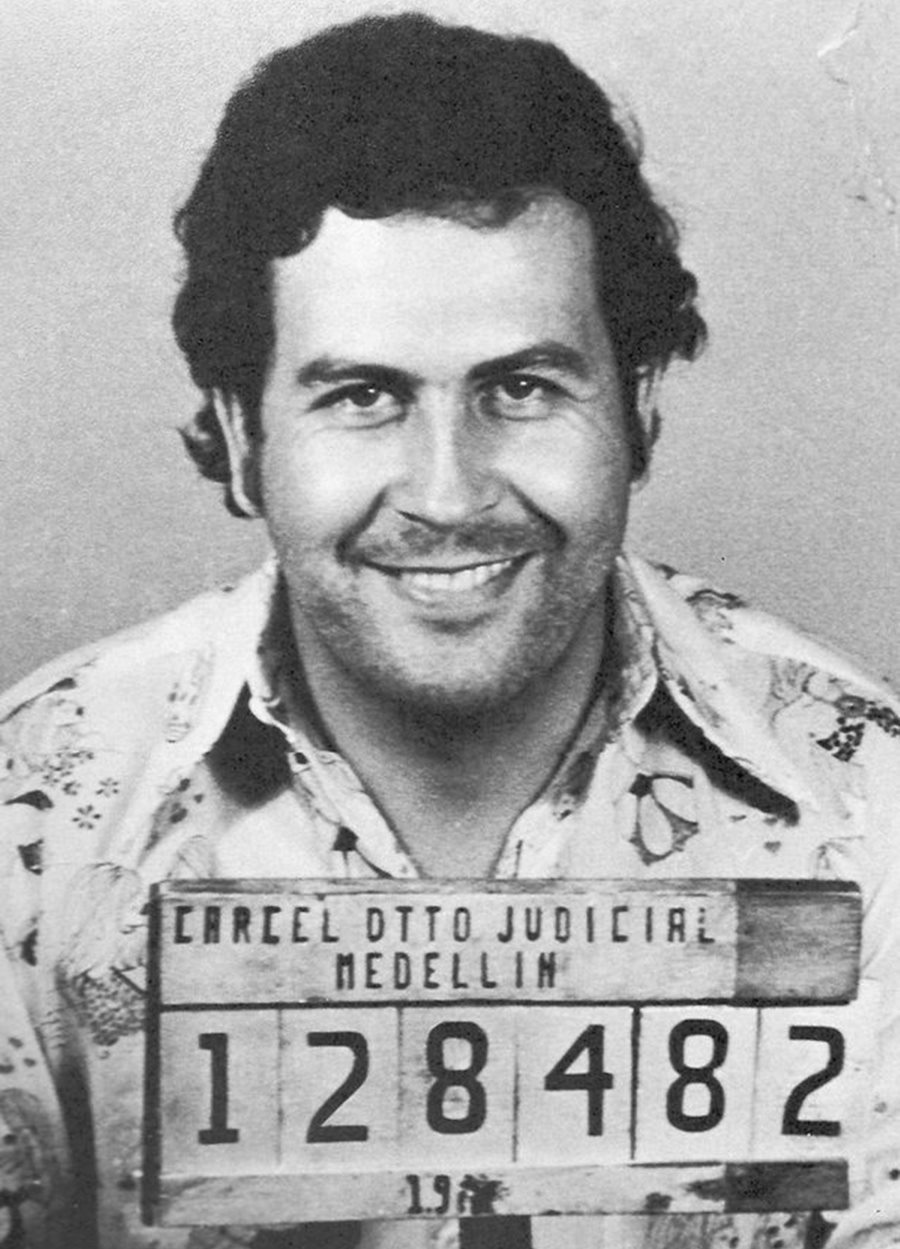 Pablo Escobar remains one of the most colorful characters from Colombian history. He was rich, charismatic and daring. He wasn’t popular with many global government agencies because he did some things that people considered “unlawful.”

Here are some fun facts about Pablo Escobar, a flamboyant Colombian drug lord with an inspirational story for kids of all ages!

Pablo Escobar was born December 1, 1949. His parents were very poor. He was once sent home from school for having no shoes! However, the young Pablo was ambitious. He provides a good example to other kids about how determination and a strong work ethic can help you succeed in life.

Despite spending much of his youth smoking potent Colombian cigarettes, Pablo nonetheless began to earn a good living. His imaginative mind helped him come up with some great ideas for earning money. He fooled people into buying his fake lottery tickets and discount cigarettes! 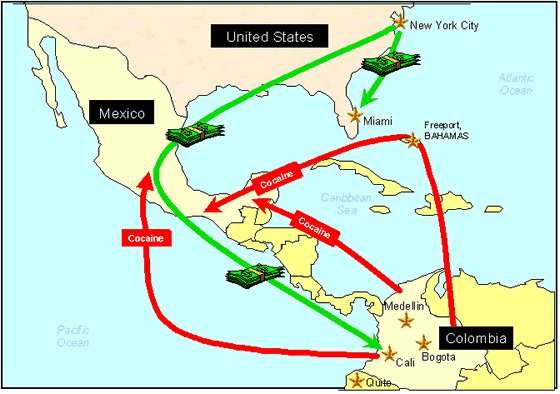 International trade is like playing Monopoly or Civilization V, but much more fun!

Pablo soon began selling coke, a white powder that was — and still is — very popular (but illegal) in the United States. He began with about $50 of white paste. After a few years of hard work, Pablo was making a yearly profit of about $20 billion annually. Well done Pablo!

However, Pablo’s work wasn’t easy and sometimes he had to do things that were considered to be “outside the law.” He killed thousands of people — and bribed and threatened thousands more — in order to protect his business. It’s hard to blame Pablo for overreacting, and one cannot fail to admire his dedication and determination.

Having established his niche within international trade, Pablo helped to supply many good American citizens with drugs. He was kind of like the Santa Claus of illegal narcotics, but bringing gifts daily rather than just once a year. Great!

He sent his powder to the USA in airplanes – he even used some miniature submarines! His biggest ever shipment weighed more than 23,000 kilos, something that not many people are capable of doing. 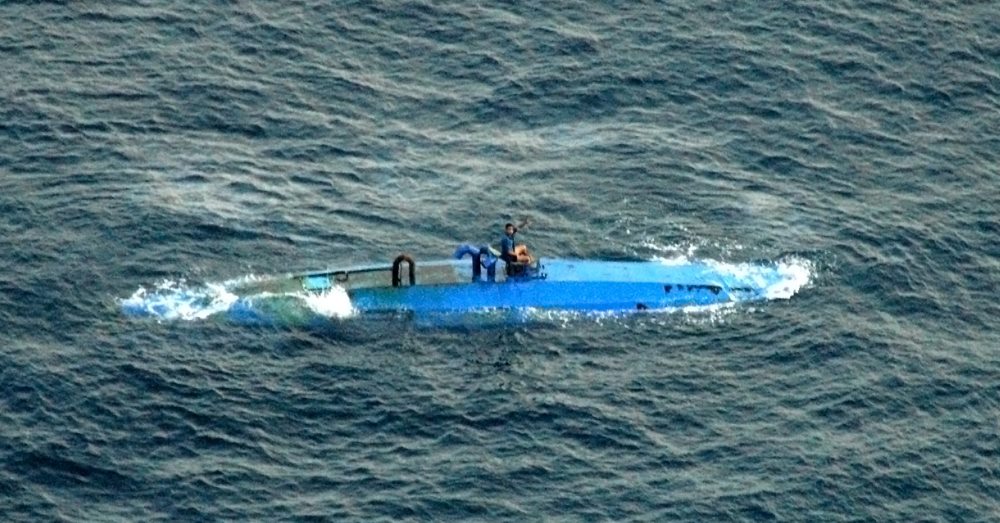 A Colombian mini-submarine used for smuggling drugs into the USA. Awesome!!!

Pablo was very popular among the poor people of Colombia, particularly in the city of Medellín. Pablo loved sports. He generously built soccer fields and sports centers throughout the city.

He even sponsored a little league soccer team, promoting his own business while helping out the local kids. What a cool guy! Each soccer shirt had the catchy slogan “Cocaine!” written across the front and back.

Facts About Pablo Escobar: An Example for All Young Entrepreneurs

So, what can kids learn from Pablo Escobar’s life? Despite turning into a savage  murderous drug lord, Pablo still managed to create a very successful business and dominated his particular niche for many years. If you ever plan to enter the world of business and finance, you could certainly learn a thing or two from Pablo’s approach.