Do Women Have an Adam’s Apple? 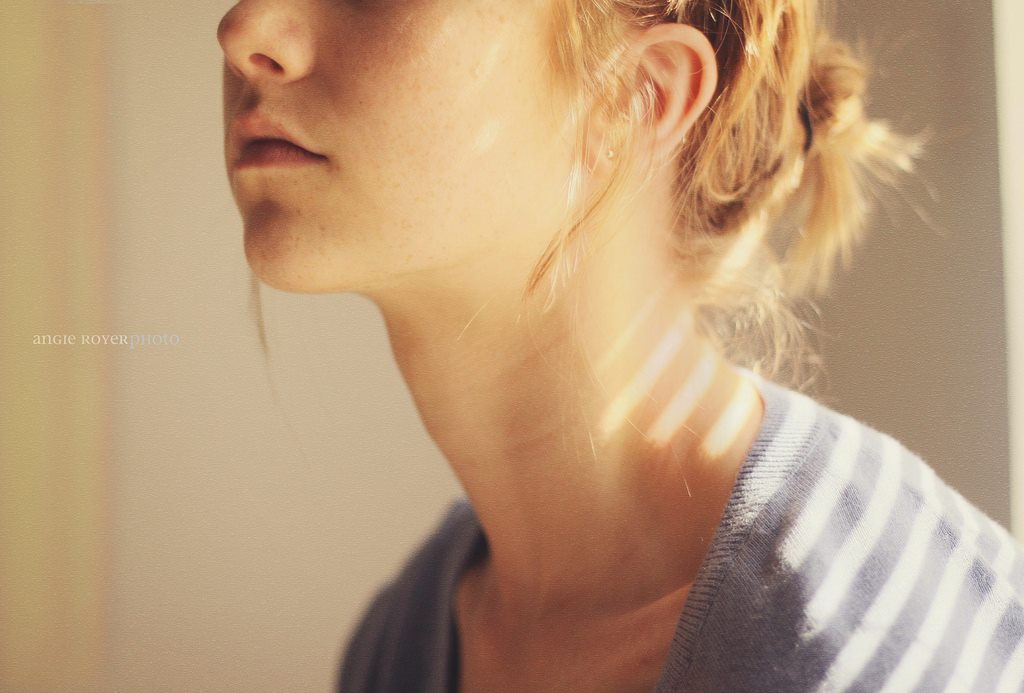 Do women have an Adam’s apple? Photo by trench_mouth, flickr.com.

Common wisdom dictates that only men have an Adam’s apple. This, however, is quite clearly incorrect.

The Adam’s apple is a protuberance in the frontal neck, a protrusion of cartilage and fat known technically as the laryngeal prominence. The etymology of the phrase is uncertain, but the term likely derives from one of the following:

Do Both Men and Women Have an Adam’s Apple?

Confusion arises due to the larger laryngeal prominence in the male neck and the much smaller and less prominent laryngeal prominence in the slender female neck. Men, you see, have longer vocal chords because they need to talk in a low and manly voice to attract women and scare off wolves. Women have short vocal chords because they talk like women and scream a lot.

Some adult females do have a prominent Adam’s apple. This may be due to a number of reasons, including unnaturally high levels of testosterone or frequent sword swallowing. 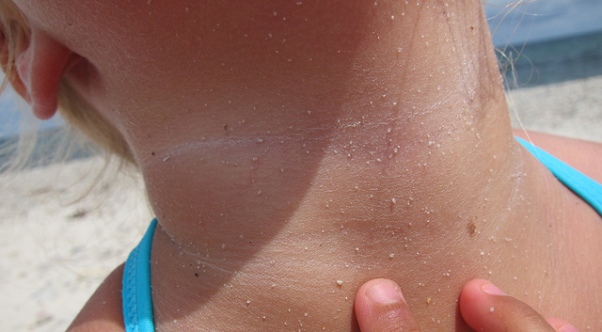 Women have a laryngeal prominence, but the Adam’s apple is hard to see in the typical female neck. Photo by Joe Shlabotnik, flickr.com.