The First Women on Submarines: A Timeline 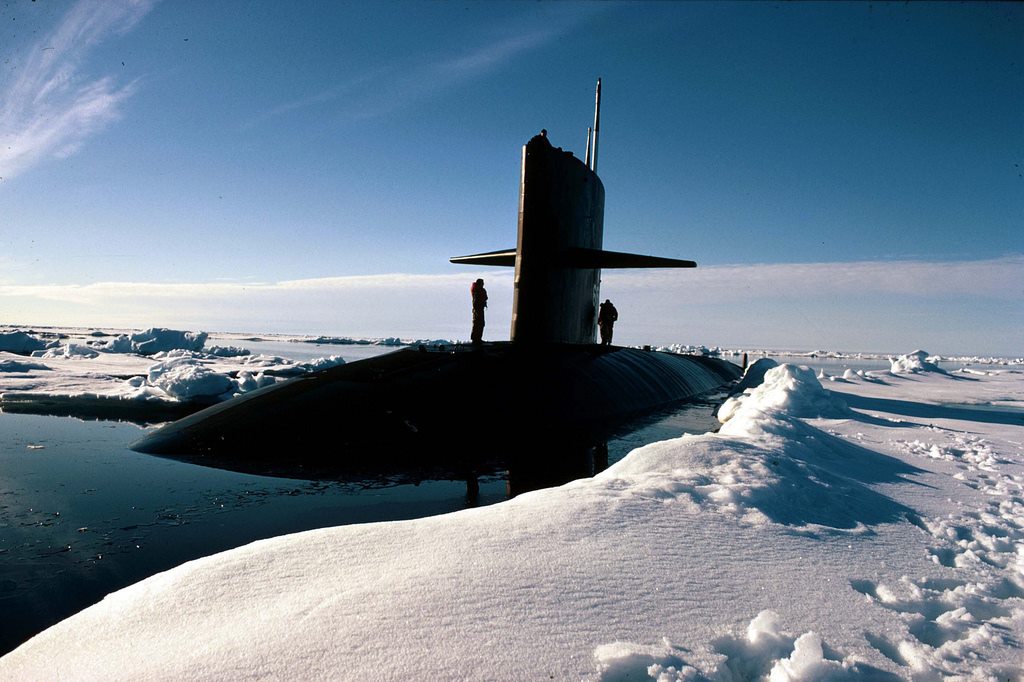 Military submarines have long been one of the last bastions of the “male-only” mentality. For many years, navies across the globe were unwilling to let women on submarines, arguing that females were either physically or mentally unsuitable for the job.

Slowly, however, more and more women have been allowed to serve their countries below the waves, swapping the kitchen and the laundry room for the cramped metal conditions of the military submarine. This is their story…

The First Women on Submarines 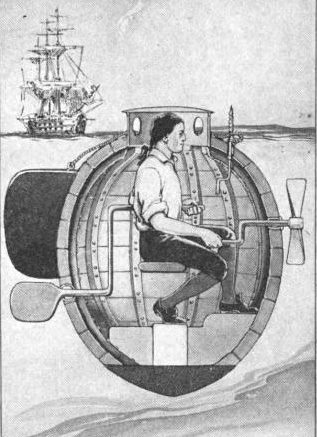 The history of females on submarines begins with Betty Bushnell and the Turtle. 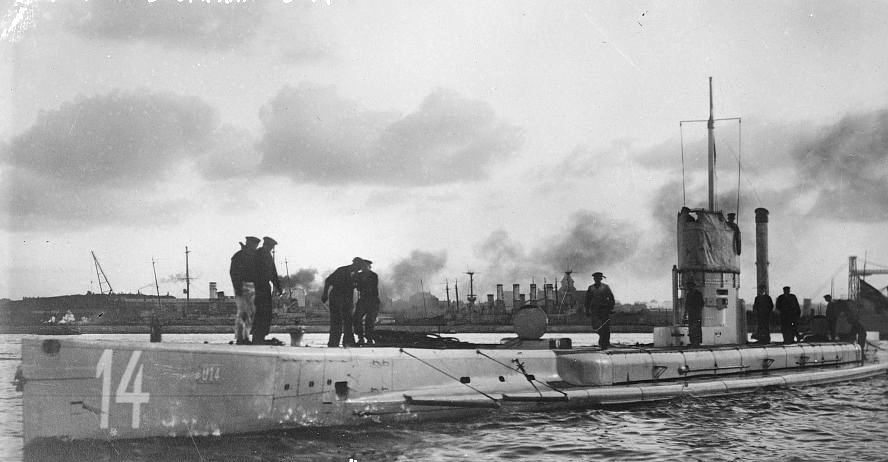 A German U-14 may have unwittingly allowed a female aboard the submarine during World War I.

It was only in the 1980s that people even began to consider the idea of women serving on submarines. The vessels were previously deemed too phallic for women, and women were deemed too weak, frantic and biologically strange to serve on submarines.

For some bizarre reason (perhaps having something to do with diet), it was the navies of Scandinavia that first opened their doors to female submariners. The Royal Norwegian Navy allowed female crew on its submarines in 1985, followed by the Royal Danish Navy in 1988 and the Swedish Navy in 1989. There was little media attention surrounding these historic events, mainly because no one believed that Norway, Denmark or Sweden actually had any submarines.

The German Navy and the Canadian Navy allowed female crews in 2001 and 2002 respectively.

Two of the world’s great navies — the British Royal Navy and the U.S. Navy — kept on stalling until recently. The U.S. Navy finally submitted in 2011, while the British begrudgingly gave way in 2013. The British were particularly against the idea, first claiming that the fertility of female submariners would be damaged due to carbon dioxide build-up in submarines. In reality, there were greater concerns among British admirals regarding silent running operations. None of the admirals believed a woman could be quiet for more than 30 minutes, thus giving away the submarine’s position to enemy sonar. 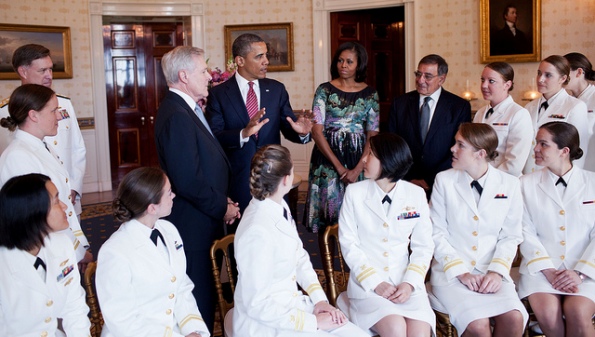 President Barrack Obama addresses the U.S. Navy’s first contingent of women submariners: “We’ve spent $3 billion installing separate bunks and showers in all our submarines, so please, whatever you do, don’t get pregnant down there.”