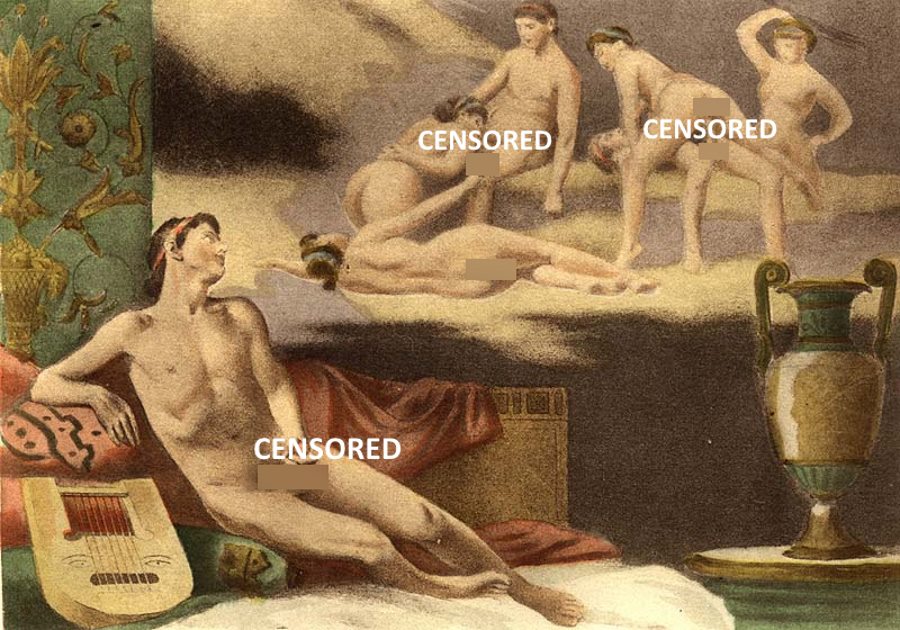 This seminal text, entitled Plain Facts for Old and Young, discussed all aspects of healthy living. Kellogg fervently promoted the good things in life: a bland diet, plenty of exercise, common-sense religion and yogurt enemas. Kellogg, you see, was a fucking idiot.

Of course, it was not only males who engaged in this ghastly act: “girls also indulge in it, though, it is to be hoped, to a less fearful extent than boys.” 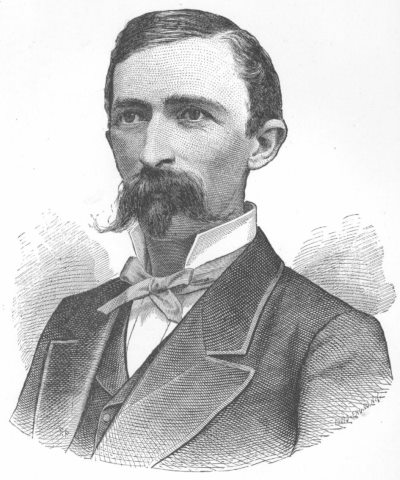 What follows is the list of Kellogg’s 39 masturbatory symptoms, with additional commentary from a more modern perspective. The StudioKnow team — no strangers to this particular subject — has been evaluating the supposed symptoms over the past few weeks, to determine which of Kellogg’s warning signs are valid and those that are not…

1. General debility — an overall weakness, including unnatural paleness and colorless lips and gums, that is not caused by any other obvious factor (such as “internal disease, worms, grief, overwork, poor air, or poor food”).

2. Early symptoms of consumption — a cough, a decrease in flesh, short breathing and soreness of the lungs or muscles of the chest, are “often solely the result of this vice.”

3. Premature and defective development — young masturbators risk losing vital energies that the body needs for growth and development. As a result, “The mind is dwarfed as well as the body.” In young males, this leads to a failure of the voice to increase in volume and depth of tone, deficient growth of the beard, and in failure of the chest to become full and the shoulders broad. In young women, this leads to “menstrual derangements, by defective growth either in stature, or as shown in unnatural slimness, and in a failure to develop the graces and pleasing character which should distinguish early womanhood.” According to Kellogg, “Such signs deserve careful investigation; for they can only result from some powerfully blighting influence.”

4. Sudden change in disposition — if a kid suddenly changes from happy and pleasant to gloomy and disobedient, this is a sign “which may well arouse suspicion.” Kellogg believed that such personality changes, in both young males and females, would “rarely be found to be anything other than solitary indulgence” [i.e. humping fist].

6.  An unnatural dullness and vacantness

7. Sleeplessness — “may justly be a cause for suspicion of evil habits.”

8. Failure of mental capacity — when a child “becomes stupid, forgetful, and inattentive, he has probably become the victim of a terrible vice, and is on the road to speedy mental as well as physical ruin. Watch him.”

10. Untrustworthiness — “This vice has a wonderful influence in developing untruthfulness” 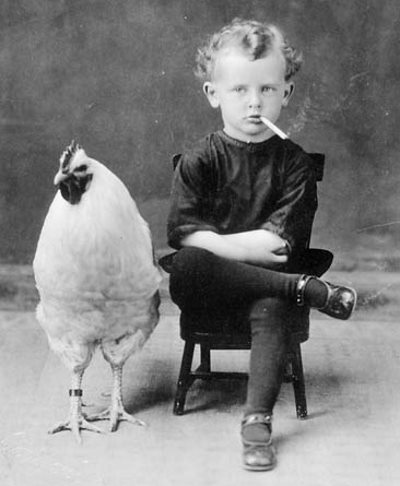 A quick smoke before choking the chicken.

11. Love of solitude — According to Kellogg, “The barn, the garret, the water-closet, and sometimes secluded places in the woods are favorite resorts of masturbators. They should be carefully followed and watched, unobserved.”

12. Bashfulness — Kellogg admits that not “every person who is excessively modest or timid is a masturbator,” but warns that habitual hand-jammers normally cannot look a person straight in the eye.

13. Unnatural boldness — In contrast to bashfulness, some masturbators become horribly uncouth. “When spoken to, he [the masturbator] stares rudely at the person addressing him, often with a very unpleasant leer upon his countenance.”

16. Confusion of ideas — “If he attempts to argue, his points are not clearly made.” His jokes fail, “and no one but himself sees any occasion for laughter, except at his stupidity.”

18. Round shoulders — the stooping posture in sitting results in round shoulders, an undeniable sign of the masturbator.

19. Weak backs, pains in the limbs, and stiffness of the joints — something that should arouse suspicion, especially in young subjects.

21. Unnatural gait — “Boys… walk as if they had been stiffened in the hips, and as though their legs were pegs attached to the body by hinges. The girl wriggles along in a style quite as characteristic.”

22. Bad positions in bed — “If a child lies constantly upon its abdomen, or is often found with its hands about the genitals, it may be at least considered in a fair way to acquire the habit, if it has not already done so.”

23. Lack of development of the breasts in females — “a common result of self-pollution.”

24. Capricious appetite — When starting out along the masturbatory path, self-abusers develop a huge appetite, “gorging themselves in the most gluttonous manner.” Later, the appetite becomes unstable and unpredictable. 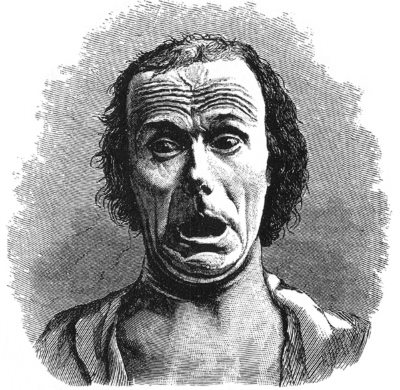 The fearful face of a masturbator?

26. Eating clay, slate-pencils, plaster and chalk — According to Kellogg, this is “a practice to which girls who abuse themselves are especially addicted.”

28. The use of tobacco — Smokers are almost certainly masturbators: “Exceptions to this rule are very rare indeed, if they exist, which we somewhat doubt.”

29. Unnatural paleness — Paleness in the face and colorless lips “may be attributed to secret sin.” Generally, however, Kellogg recommends giving pale people the benefit of the doubt.

30. Acne or pimples on the face — A suspicious sign, but not conclusive on its own, especially when considering spotty teenagers.

31. Biting the finger nails — “a practice very common in girls addicted to this vice.” Girls who flick the bean too much will also have one or more warts “upon one or both the first two fingers of the hand, usually the right.”

32. The eyes — Sunken, red or sore eyes could be a sign of masturbatory antics. However, other factors, such as lack of sleep, could also cause similar symptoms.

33. An habitually moist, cold hand — “a suspicious circumstance in a young person.”

34. Palpitation of the heart — This frequently occurring “nervous disturbance” may be a sign of frequent bishop flogging.

35. Hysteria in females — “a suspicious circumstance when frequently occurring on very slight occasions”

38. Wetting the bed — “may be connected with the practice” of polishing the knob.

39. Unchastity of speech — A “fondness for obscene stories” betrays a condition of mind commonly found in young meat beaters.

We are more inclined to heed the words of another, albeit much more modern, weirdo: “It doesn’t matter who’s wrong or right, just beat it, beat it.”

If you’re a frequent masturbator, we’d love to hear your comments. Have you ever paralyzed yourself while pulling the pudding? Do you eat clay or chalk? Are you generally fearful? We’d love to hear from you.