How to Be Cool on Facebook: More Popular, More Awesome 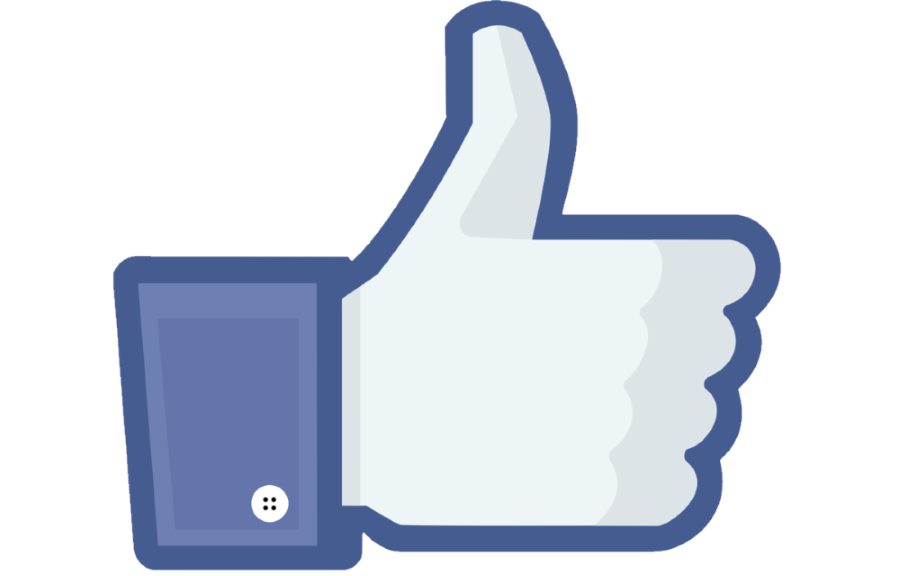 If you have arrived at this website searching for “how to be cool on Facebook” — an act that is in itself ridiculously devoid of credibility — then you have a problem.

First, trying to be cool is the antithesis of coolness. Second, the very concept of coolness is inherently flawed. Third, Facebook isn’t cool anyway, whichever way you look at it. Shouldn’t you be on Instagram or some other social sharing bullshit by now?

It’s all a big Catch 22 and something you really shouldn’t be concerning yourself with. Don’t you have anything better to do?

No, I Do Not Have Anything Better to Do

OK, so you really don’t have anything better to do. This is looking bad. Well, rather than going to another crappy site with tips on how to be cool on Facebook, you might as well get your jollies here.

So here’s what you need to do (maybe):

In August 2011, internet users in the US spent an average of 7 hours 45 minutes on Facebook over the course of the month. And that’s just an average — true top-end internet losers probably spend at least 24 hours on Facebook each month.

That, my sad “how to be cool on facebook”-searching friends, is neither cool nor productive. If Albert Einstein posted status updates every 10 minutes — “broke another stick of chalk lol!” — we’d probably still be trying to figure out what goes on the end of E = mc.

And if you do something productive with those 7 hours and 45 minutes each month, you might actually end up being proud of something tangible and true instead of staring at a screen and being thankful for having 1,000 friends, 723 of whom you’ve never even met.