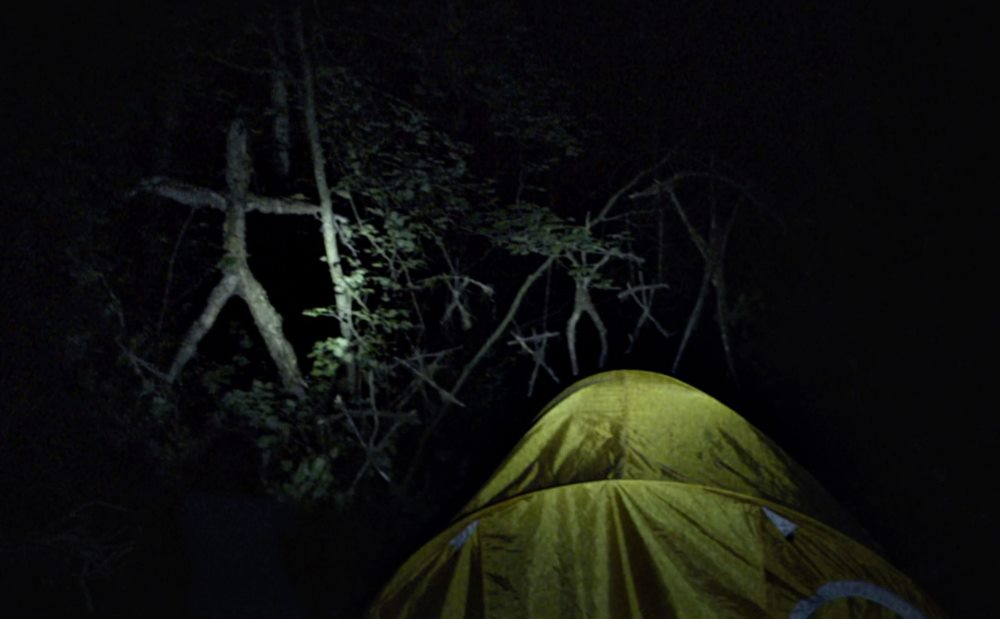 You recognize this, right? Yeah, well, this is the kind of messed-up awfulness that happens when you go camping.

Camping in the wilderness is a great idea, at least in theory — and as long as you don’t actually have to go. In reality, camping is unpleasant, dirty and boring. That is why humans evolved from cave dwelling savages into neatly-trimmed urbanites who live in houses made of bricks.

Unfortunately, there may be times when you have to go camping, normally due to family commitments and/or to avoid the wrath of your husband/wife/whatever. By packing all the items featured on the following camping checklist for people who hate camping, your experience will be slightly more bearable.

Alcohol is the lifeblood of humanity. It’s almost impossible to be bored when you’re drunk, so take enough booze to last your entire expedition. A mix of drinks is good. Take at least a gallon of rum, whisky or vodka and a large keg of beer. Take a crate of wine for the early evenings and a couple of bottles of absinthe.

For a week-long camping trip, you should take at least 1,000 cigarettes (50 packets of 20). It is difficult to buy cigarettes in the wilderness, unless you can find some hillbillies or a group of escaped convicts.

Pack your medical kit with care — your life may depend on it. Here are the most essential medical items for happy campers:

Outdoor grilling is one of the few good things about camping. Take a decent-sized grill and loads of fire-starting tools (and fuel). Rubbing sticks together to make fire is totally pointless when you can buy a disposable lighter for $0.50. Bring meat in a cool box or hunt a deer or a bear and throw it on the grill.

The wilderness can be a dangerous place, so load up on weapons for protection against bears, lions, bulls, beavers and eagles. Weapons are also fun. Mini crossbows, blunderbusses, throwing knives and shotguns are excellent for self-defense and great fun too!

Clinical studies show that mindless destruction is one of the most effective ways of relieving boredom (and losing weight). Pack dynamite, fuses and detonators. You can spend hours blowing up trees, cliff faces and other natural features. Dynamite is also great for fishing.

If you really have to go camping, pack insect repellent (at least 70% DEET). But you should seriously reconsider your options if you hear mosquitoes are common at your intended campsite. In such extreme cases, you can avoid the trip entirely by breaking your own leg, shooting yourself in the foot or throwing yourself down a well.

If you have any further recommendations for our camping checklist, please leave a comment below. Happy camping! 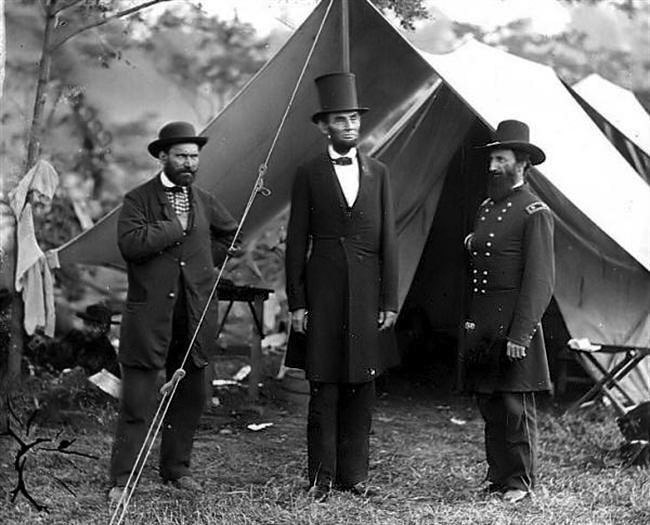