How to Dive in Soccer: Training to Cheat Like a Pro 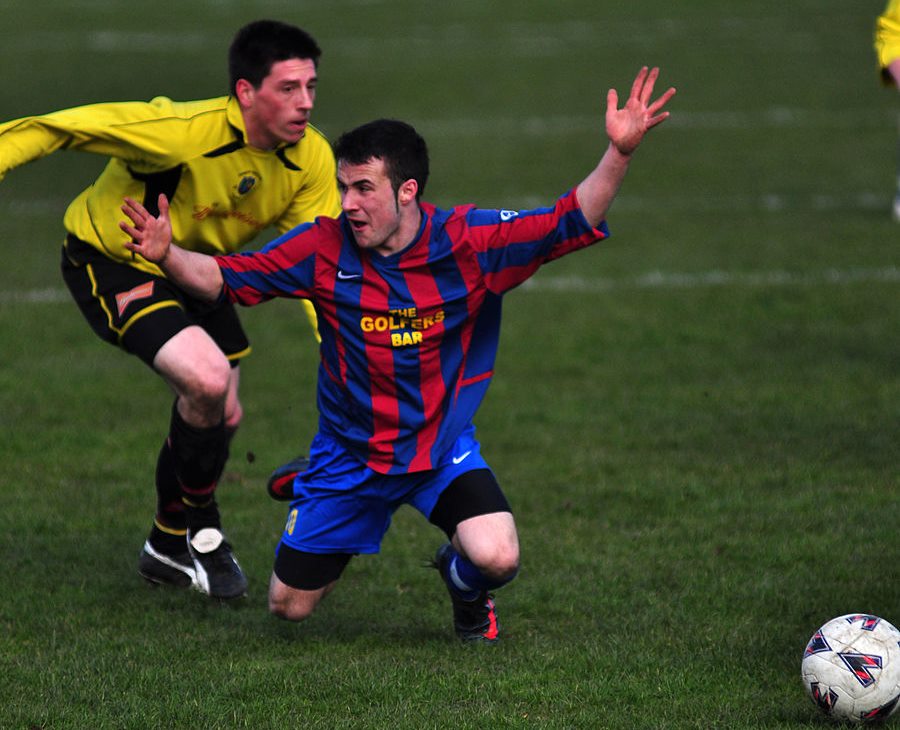 The fine art of the soccer dive. Photo by Ally Middleton, flickr.com.

By learning how to dive in soccer, you will be developing one of the greatest skills a soccer player has in his or her repertoire. The modern game favors cheats and especially divers, especially small, skillful, pretty ones.

Here, we cover the fundamentals of “simulation” (contact with the air). By mastering the basics with regular soccer diving practice, you will be able to:

It’s all part of the game. So if you want to be a winner, learning how to dive in soccer (football) will give you the ammunition to succeed.

How to Dive in Soccer: 7 Steps to Successful Simulation

1. Referee Position: Take note of the referee’s position. His distance from your dive zone will determine your theatrical capabilities. If he is close by, you will need to dive within a few inches of an opposing player. If he is far away, you can attempt a dive while relatively free – anything up to 4 feet from your nearest opponent.

2. Dive Selection: The initial air contact (“foul”) is crucial. Stationary dives are notoriously difficult, with only true artists, such as Didier Drogba, able to complete them successfully. A better option is the velocity dive, in which you dive while running at full pace. Study the diving techniques of Cristiano Ronaldo to learn more.

3. The Initial Dive: While running at speed alongside an opponent, bring your trailing foot alongside your leading foot. Clip your own heel – this should give your dive a degree of authenticity rarely found in simple collapses. If done correctly, you may have enough momentum to spin through the air in dramatic fashion (see videos of the young Michael Owen).

4. The Roll: Once grounded, be sure to roll at least twice — ideally three times or more — along the ground. Ideally, roll twice in one direction before pausing to grimace in pain, and then add a final roll in the direction from which you came.

5. The Switch: FIFA’s half-hearted attempts to eradicate diving from soccer have been entirely ineffectual. In fact, they have only made it worse. Thanks to the pathetic rules currently in use, you easily switch your imaginary center of agony from your initial air contact zone (typically the foot or ankle) to your head once your dive and subsequent roll are completed.

Head contact is needed to stop the game and increase the chances of getting your opponent carded. After the roll, therefore, grab your head with both hands as if your skull has been cracked wide open by a crowbar-wielding thug. Continue until the referee has absolutely no option but to stop the beautiful game in its tracks.

6. The Gesture of Injustice: The Gesture of Injustice (Gesto de Injustiça) was invented in Brazil and later perfected by the Portuguese. Luis Figo is still regarded as a true master of the art, while Deco and Cristiano Ronaldo kept up the dramatic tradition. The Gesture of Injustice should always follow the switch, no matter what the outcome of your dive. Even if the ref awards you a free kick, you should still gesture widely while sitting on the ground like a small child, shrugging and pointing at everything around you. Try to make your bottom lip quiver slightly, and be sure to finish off the routine by looking directly down at the ground or up towards God while slowly shaking your head as if the entire world is against you (see Ronaldinho).

7. The Hop On, Hop Off: Whatever happens, don’t get up too quickly. Only real men (such as rugby players) fall over and get up without a fuss, so stay down. While down, you can always fiddle with your socks or take off a shoe and put it back on again (this also stresses the ferocity of the original air contact). Wait until the stretcher arrives. Hop on, get to the sideline and then hop off. After your breather, you should be ready to get back into the game. Start looking for your next diving opportunity immediately.

And there you have it. You are now equipped with the basic methodology for diving in soccer. Do at least three hours of soccer diving practice each week and you’ll soon be rolling around the field like a little girl, ruining the game as a spectacle and getting your follow professionals sent off for doing absolutely nothing.

Good luck, and play to win – no matter what! 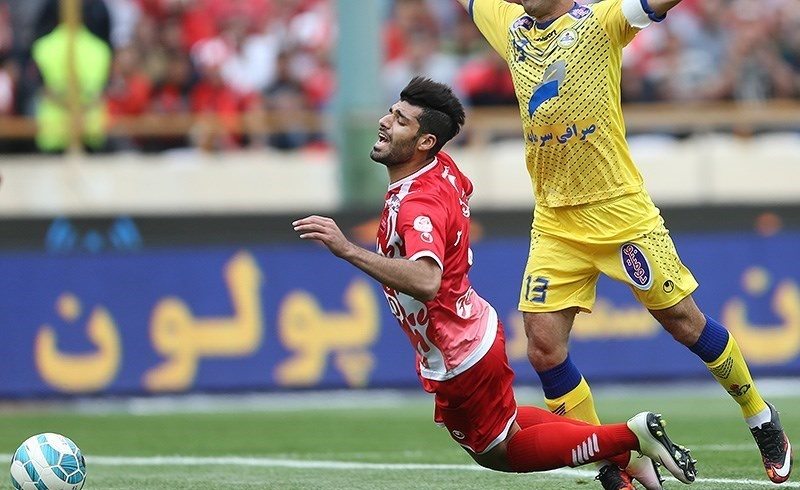 During your soccer diving practice, pay close attention to your facial expressions. In the photo above, you can see a wonderful example of a soccer dive face. It’s like Willem Dafoe at the end of Platoon. Photo by Mahmood Hosseini, Wikimedia Commons.