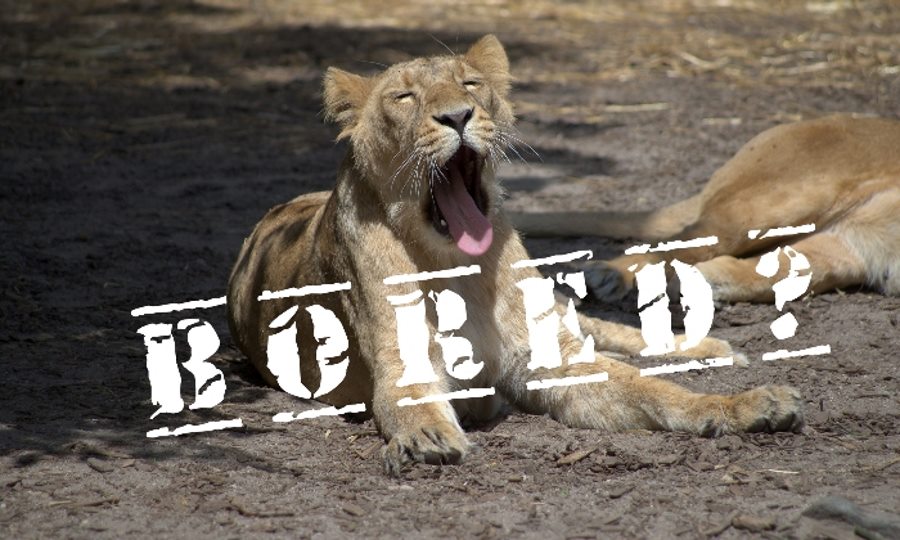 Here are 50 things to do when you’re bored at home, including things to do alone, with friends, at night, online, with your sister or boyfriend or whatever, really.

Before you continue, please note that neither StudioKnow nor the author accepts any responsibility whatsoever for any injuries or arrests caused by the following suggestions. On a more positive note, if you do end up in hospital and/or jail, at least you’ll be getting out of the house, which is one way to cure boredom.

If you’re under 18, this isn’t for you. You should probably be outside pulling wings off insects.

More Fun Things to Do When You’re Bored at Home — As Suggested By Readers!

Yep, within the dark depths of the comments section below, some readers have offered their own ideas of fun things to do when you’re bored at home. Here are some of the best (and just plain weird) suggestions. My comments are in [….]:

You Are No Longer Bored Shitless. You’re Welcome

Well there you have it, 50 things to do when you’re bored at home. If you are still bored then you are probably just a boring and unimaginative person anyway, in which case there’s not a lot anyone can do to help. Sorry.

One last thing: if these ideas helped you pass a few minutes, please share this article on Facebook, Twitter, Reddit etc. Hell, you’ve obviously got nothing better to do, and think of all those bored people out there waiting to be enlightened

Alternatively, head on over to the awesome StudioKnow Facebook Page and… um… ask a question or something. Or just “Like” it, whatever really.