Badger Facts: What is a Badger? 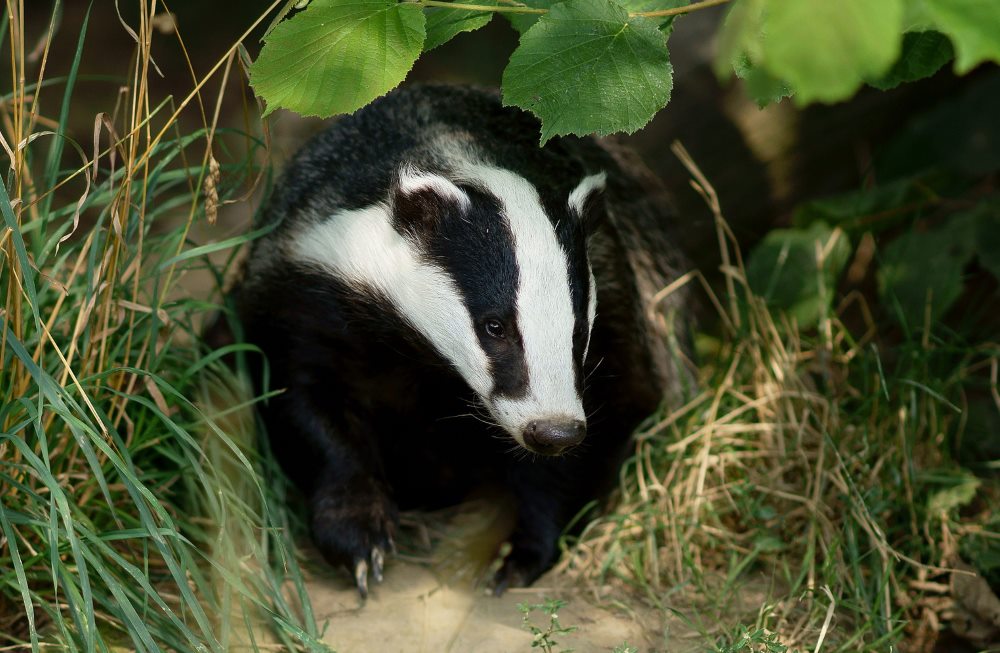 What is a badger? Is it a dog? A demon? Or something else entirely…? Photo by Peter Trimming, flickr.com.

What is a badger? What do these strange nocturnal creatures do? Where do they live? Well, badgers are large, weasel-like creatures with short legs and wise faces. They are instantly recognizable by their black bodies and white striped foreheads.

The following badger facts will give you a greater appreciation for these fascinating creatures.

Before the onset of the Ice Age, giant badgers roamed across a land dominated by dinosaurs. On average, they were 4 meters tall at the shoulder. These prehistoric badgers, Meles meles rex, did not naturally burrow beneath the ground. But when the Ice Age began, giant badgers sought refuge in the warm depths of the earth. Here they stayed for approximately 587 years, slowly shrinking.

Fossil records indicate that the badger originates in the Americas. Archeologists, biologists and philanthropists have formed various theories as to how the badger migrated to Asia and the European subcontinent. The three most common theories are:

For no apparent reason, badgers no longer exist in South America. They have reached a mythological status in countries such as Peru, Bolivia and Ecuador, where they are known as grandes ratas gordas. On April 18 in the Peruvian city of Ayacucho, locals paint themselves black and white and hide in holes from sunrise to sunset. This annual event is called Día de Tejón (Day of the Badger).

What is a Badger Habitat and Behavior?

Badgers are omnivorous. They eat earthworms, insects, grubs, fruit, reptiles, birds and household pets. They often get drunk after gorging themselves on rotting fruit, after which they remain in their sets for days.

Badgers are very aggressive when defending their territory. Badger attacks are a common problem in the English county of Somerset, where badgers savaged 15 people in 2015 alone. All but one of the victims died.

Badgers possess a level of intelligence similar to that of a seven-year-old child in a developed country with average education standards and acceptable internet speeds. They use rudimentary tools for burrowing, preparing food and cave painting.

In North America, Native Indians, white colonists and frontiersman once consumed large amounts of badger meat. Davy Crockett famously killed a badger with one punch to the nose. It was his last meal before the Battle of the Alamo.

Soldiers ate badgers during the First World War, but they were notoriously dangerous to catch. Field Marshal Douglas Haig banned British troops from using ammunition or grenades to kill badgers, insisting that they use only fixed bayonets. Twice a week, soldiers were trained in badger bayoneting drills.

Manfred von Richthofen, a legendary German fighter ace known as the Red Baron, once provided food for an entire German regiment after killing 107 badgers during a strafing run over Ypres. Von Richthofen claimed 109 kills, but the ground tally proved otherwise.

The French, of course, still eat badgers today. The French eat almost anything. Russians and Croatians also like to cook-up a nice badger goulash or kebab now and again. 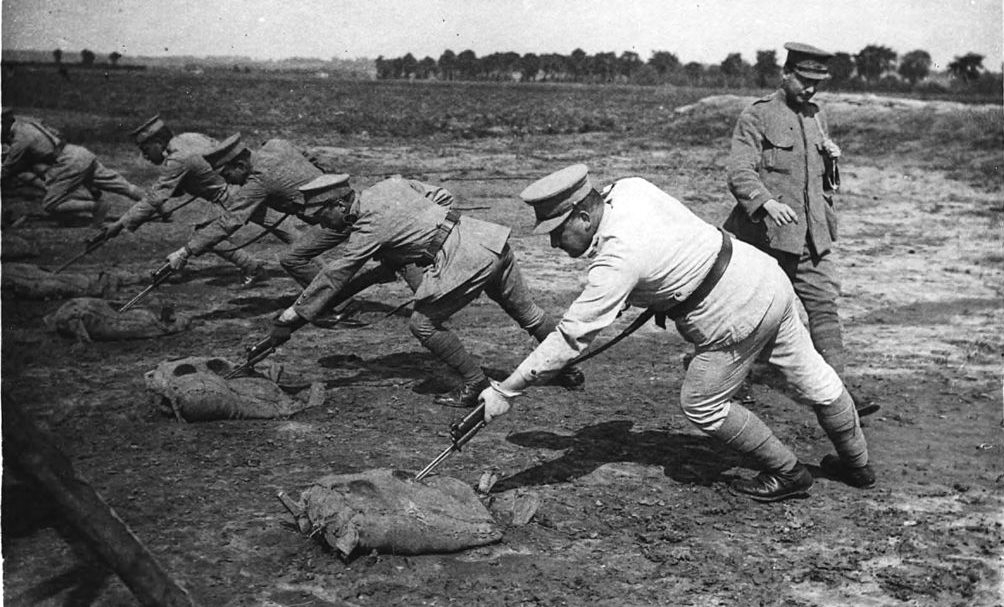 Badgers are used to make a handful of products.

Badger testicles are dried and used as body decorations in Indonesia. Wearer’s traditionally hang the small hairy testicles from the ears or nose. The item supposedly protects against evil spirits, the white man’s influence, and the common cold.