Use of the first person signals the death of a serious writer. And so it jolly well should. Photo by Joel, Wikimedia Commons.

In this article, the writer will explain to the reader, whom, one would imagine, is contemplating the art of writing, the correct usage of the first, second, and third person voice. The writer will demonstrate, albeit with no lack of sophistication and verve, the descent from the elegant and authoritative third person voice into the lower realms of the common second person voice, and the somewhat distasteful debacle known as the first person.

What is Third Person Writing?

A writer must use the third person when a professional tone is required. The third person is the voice of the true writer: a voice of authority, gravitas and seriousness.

The internet web is a place of unending dross and drivel; a place where children, ruffians and unschooled hacks can bastardize and bring down the written word, and with it language itself.

Such people unashamedly sink beneath the third person voice, proudly displaying a tone and manner unbefitting of a professional scribe.

In this respect, the third person voice is akin to a fine Chardonnay, while anything below the third person falls somewhere between sweet German Liebfraumilch and some kind of hop- or corn-based swill consumed in quantity by the plebeian masses.

What is Second Person Writing?

You will have noticed a certain lyrical strength, a weighty authority, emanating from the third person paragraph above. This paragraph, however, has already sunk into a strange informality. Notice, if you will, the writer’s use of the word “you.” This word refers to you, the reader, directly.

It is amicable, yes, but should nonetheless be used only when attempting to instruct an audience of below-average intelligence, such as children, coquettish young girls, poor people, and persons of a pensionable age.

When a writer speaks to you directly, the authority gained by distance and anonymity has started to degrade. You, as a writer, should use the second person sparingly, and only when addressing the aforementioned audience of infants and mental incompetents. You, as a reader, want authoritative information. You do not want to know the writer, and the writer certainly has no desire to know you.

What is First Person Writing?

Now, carefully note the calamity into which I have temporarily thrown myself. I am now addressing you directly while referring to my very own self, an unclean act akin to pleasuring oneself in public.

The first person voice is that of whores and soldiers; the base, garbled spiel of gutter trash and those fit only for physical acts of exceedingly low purpose. I certainly have no desire to speak to you in this manner. I am a professional, a fact that allows me to contain my distaste and accomplish this first person paragraph with a degree of flair and style.

That said, few writers, quite lamentably, possess a control of the written word such as I am currently demonstrating. Most writers churn out this somewhat debauched first person drivel in a futile attempt to engage a reader, drastically failing to realise that they have displayed their own literary level, a level that resides only slightly below the thighs of a tuppeny-bit, crab-ridden Hackney whore.

I shall now disengage from this example of first person writing, put the kettle on, and run myself a laudanum bath. 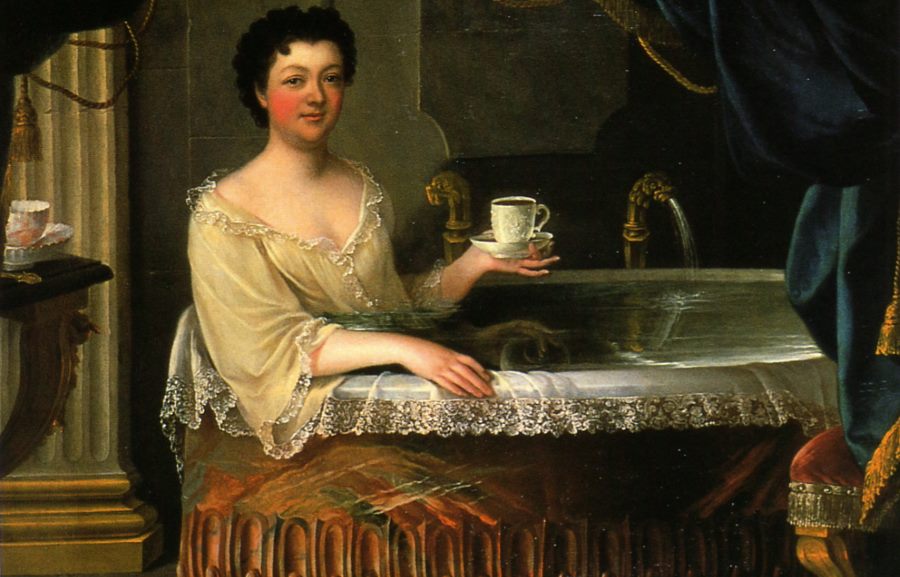 After writing in the first person voice, the true writer will wash away the literary stain.