Should a Man Open a Door for a Woman? 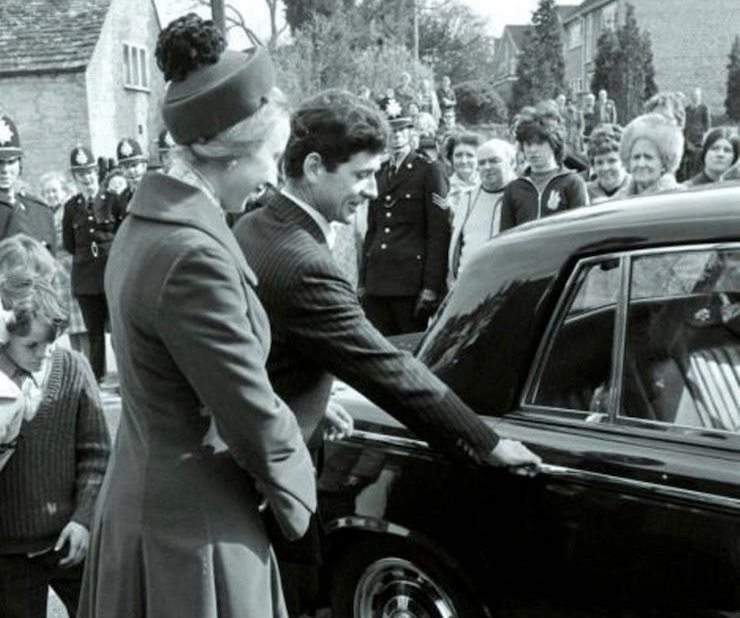 Back in the Age of Chivalry, when men were knights and women were maids or wenches, a man would always open a door for a woman to pass through.

It was a common courtesy, much like throwing down one’s cloak for a woman to cross a puddle without dirtying her tiny little feet. Or stooping to retrieve her silk handkerchief, carelessly dropped to the floor.

But such gentlemanly gestures have become a source of contention in the modern age. Women’s Rights and the rise of the feminist have complicated the traditional role of the gentleman. Gentlemen must now pause before engaging their innate chivalry.

The clouds of equality have grown so thick that a man may sometimes pause and consider: “Should I open that door for the young lady, or will she take offense?”

So where does a man truly stand in this question of common etiquette? We debate the issue as follows:

No, a Man Should Not Open the Door for a Woman

Now that women are equal to men in all possible ways, at least in the developed world, it may be deemed offensive if a man opens a door for a woman. Most women are perfectly capable of opening a door with minimal fuss and may take offense if you try to do it for them. It may, therefore, be better to treat a woman as if she were a man and show her the same level of respect and helpfulness as you would a male.

If a woman is carrying bags and looks as if she may have a reason to find opening the door problematic, then, by all means, offer to help. If a woman has complete freedom of movement, however, let her open it herself and accept the fact that the Age of Chivalry is dead.

Yes, A Man Should Open a Door for a Woman

Not all women have been polluted by the extremes of feminism and the ridiculous excesses of political correctness. Some women will be flattered and charmed by your gracious gesture.

If they do respond in a positive manner to your door-parting chivalry, then you will feel good about yourself and may even get laid as a result.

And if a woman does take offense and mutters something like “I can do that myself, thank you very much,” then you can always reassure yourself that you have done nothing wrong. It is simply the woman being an ungrateful, pedantic, modernized little bitch.

In Conclusion, Gentlemanly Behavior Must Live On

So, should a man open a door for a woman?

Well, you should definitely open doors for extremely old women. Not only do they have weak wrists but they are probably more accustomed to, and more appreciative of, gentlemanly acts.

Younger women, however, can be more problematic. They are often as capricious as lively cats. But if you are indeed a gentleman, then you should always — always — open a door for a lady.

Feminists, pseudo-feminists, neo-feminists, proto-feminists and other dangerous feminist offshoots abound in modern society, but if men stop opening doors for women then the gentleman will exist no more. He will go the way of the dinosaur and the dodo.

And that, quite frankly, would be a tragic blow to humankind as a whole. Therefore, a gentleman should always open a door for a woman, whatever the risks may be. 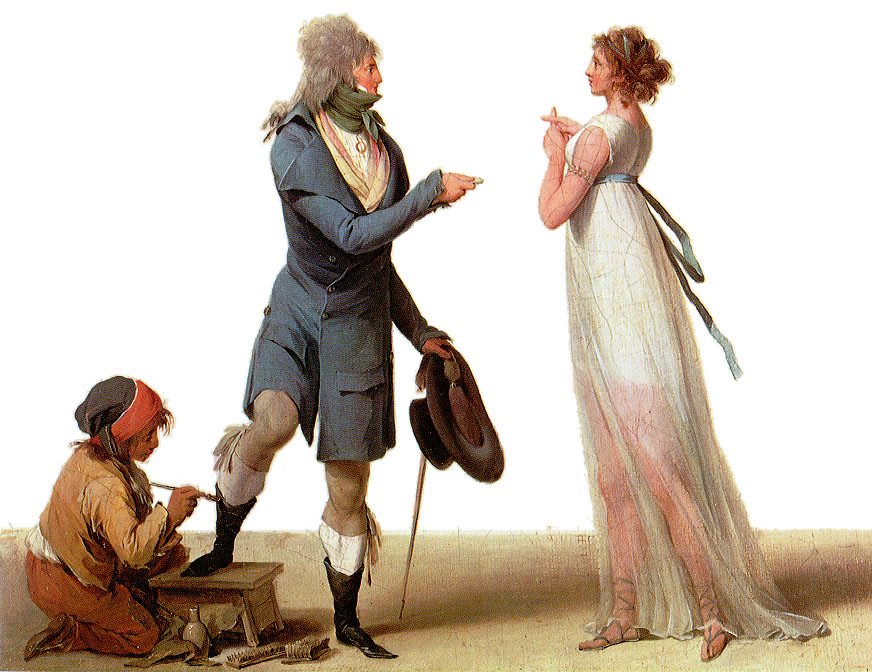 A true gentleman can use his powers to charm almost any young lady. This particular gent had more than 700 conquests before tragically choking to death on his own hair at the age of 34.