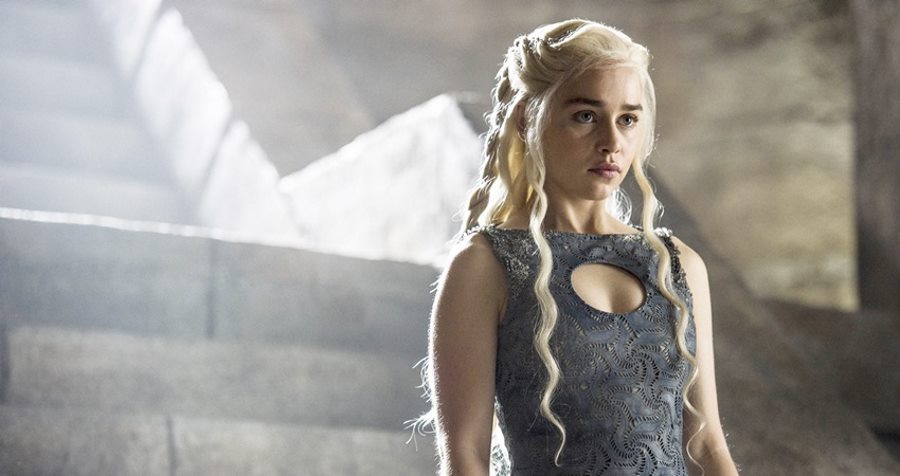 7:15 a.m. – Allow two hours for Missandei to fix the royal hair before Dennis rouses from my bed and starts being all lovably roguish. (Dennis?? Dennis Menenace? No…. Darius? Daario, that’s it. Daario Fenaaris).

9:45 a.m. – If a dragon should be missing, probably Drogon, send warrior-eunuch or other serious man on horse to look for dragon. Advise to follow trail of dead sheep and scorched children; apologize briefly to those affected.

10:00 a.m. – Due to royal chambers being situated at peak of massive pyramid, allow at least two and a half hours to descend to the front door at base of pyramid.

12:30 p.m. – Check status of fleet down at the bay, if fleet has been acquired, which it hasn’t, and which seems to be taking a rather long time.

12:45 p.m. – Take a light stroll among the plebs, street vendors, annoyed slavers and assassins in the public gardens or fruit market, despite the great risks involved. Do not accept free fruit (or wine).

1:30 p.m. – Banish Ser Jorah again, should he have found his way back in. Honestly, when will he give up? (note: Send a raven to the Maesters re. writing up that restraining order)

1:45 p.m. – Return to chambers at top of massive pyramid. Three hours going up.

5:15 p.m. – Provide dwarf with wine, should dwarf be present; rebuke dwarf for drinking too much. Ask him where strange bald friend has gone.

5:30 p.m. – Convene brief council meeting and ignore everyone. Make a poor decision, ideally based on concepts of emancipation, feminism or haughtiness, just to keep things ticking along. Send a raven.

5:45 p.m. – Order Grey Worm to fetch my cloak from the end of the corridor, just to watch him run! Oh, how funny he looks when he runs!

6:00 p.m. – Spend an hour or so sat on throne in empty throne room in case someone should crawl in to beg for something, to which I should reply positively but with no intention of acting upon any assurances made. (note: I must find a manufacturer of quality cushions for the throne as it chafes and really burns after a while, which is quite surprising, all things considered)

7:30 p.m. – Have Missandei fix up the royal hair before Dario Ferrari returns from bar or brothel or battle to bed the Mother of Dragons. 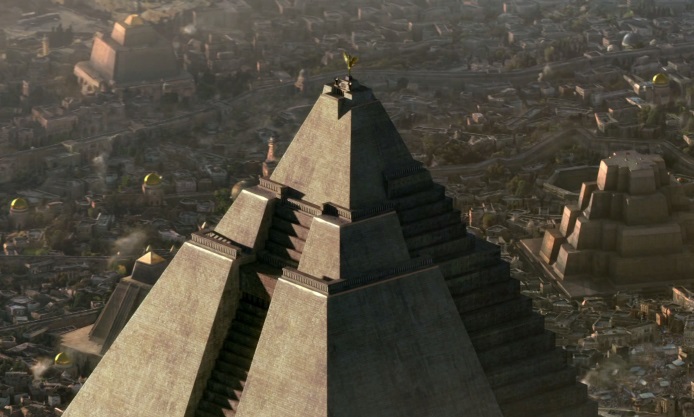 “Every single day, up and down. Can’t wear heels, oh no! My ankles hurt, my thighs are killing me, and I can’t find a fleet for love nor money.”