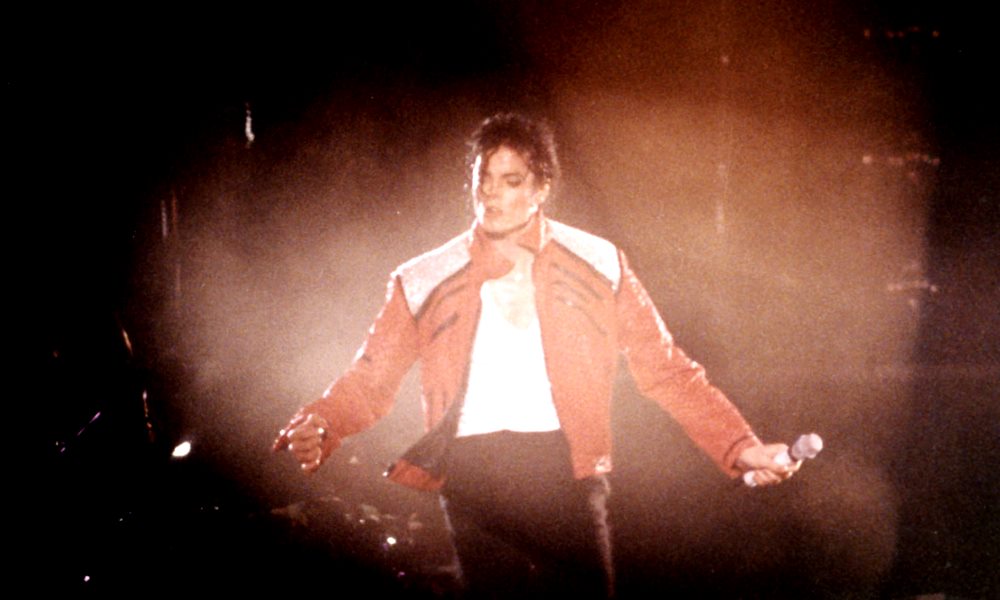 The sudden death of Michael Jackson on June 25, 2009, shocked parts of America and some of the world. Jackson died at the age of 50, officially due to cardiac arrest. His death, however, remains shrouded in mystery.

Here we examine the (alleged) possibilities in answer to the question: Who killed Michael Jackson? And why?

In 2011, Michael Jackson’s personal physician, Conrad Murray, was convicted of involuntary manslaughter for his role in Jackson’s death. He served a two-year prison sentence.

Despite being a cardiologist — a job usually associated with intelligent an upstanding members of society — Murray was nonetheless a monumental fuck-up.

He fathered seven children by six different women while managing to get behind on his mortgage despite earning ridiculous amounts of money. He also associated with a whole bunch of strippers, which isn’t necessarily a bad thing — unless you get them all pregnant.

But did he kill Michael Jackson? Well, officially he involuntarily manslaughtered him, whatever that means. According to Wikipedia, Murray “found Jackson in his room, not breathing and with a barely detectable pulse, and that he administered CPR on Jackson’s bed to no avail.” It seems strange that Murray would administer CPR on Jackson’s bed rather than on Jackson himself, but maybe he panicked?

Either way, there’s a good chance that Murray fucked up once again and gave Jackson way too much propofol and benzodiazepine, enough to make Jackson explode and die. 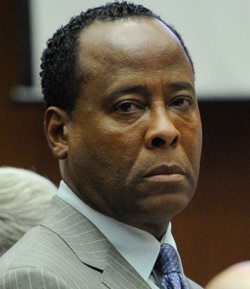 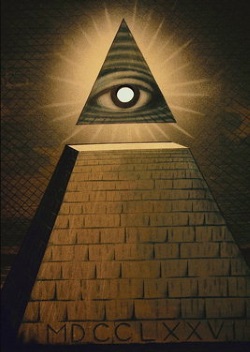 According to many insider reports, Michael Jackson had a long-standing feud with the Illuminati.

It is believed that Jackson wanted to join the ranks of celebrity Illuminati members, but was repeatedly denied for being “too weird,” “too white,” “too black” and “way too friendly with Macaulay Culkin.”

Jackson could not accept his rejection at the hands of the shadowy, incredibly powerful and rather choosy New World Order. Riled and thoroughly irked, he allegedly used his vast financial resources against the secret society, which is, as everybody knows, a terribly bad idea considering that the Illuminati basically rules the world and maybe the Solar System.

The Illuminati, tired of Jackson’s petty meddling in their affairs, simply killed him.

Obviously they made it look like someone else killed him, because that’s what they do. Just ask JFK, River Phoenix and all six manned Moon landings.

Since 2004, Bubbles the chimp has been kept at the Center for Great Apes in Wauchula, Florida, where he allegedly occupies his time painting, listening to flute music and snorting cocaine.

Close friends of Michael Jackson claim that Bubbles — Jackson’s former pet and greatest confidant — was bitter about the way their relationship ended, feeling put to one side and ignored by the King of Pop. Some believe the chimp may have assassinated Jackson in a shrewd yet heinous revenge attack.

In 2009, respected UK newspaper The Telegraph reported that Bubbles was not invited to Michael Jackson’s funeral. It also revealed that Bubbles had been removed from Jackson’s Neverland home “after becoming violent.”

Together, the history of violence and the non-appearance of Bubbles at his former best friend’s funeral look suspicious indeed. Furthermore, Bubbles was one of only a handful of people — and the only animal — with access to Jackson’s then home on North Carolwood Drive in Los Angeles.

Could the chimp have killed his one-time friend and master? Some argue that Bubbles got away with murder simply because he is an ape… 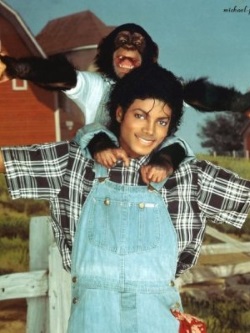 Who Killed Michael Jackson? No One?

Is Michael Jackson still alive? Since his death, sightings of Jackson have been reported in Canada, France, Serbia, North Korea, and at the International Space Station in, well, space.

Could Jackson have pulled off his last great piece of star magic by faking his own death? Could he have tricked his fans, kind of like Jesus did, only to gloriously arise once again? Will he roll aside the boulder and walk out of the cave, becoming a God-like presence on Earth and leading humankind to ever-greater heights of artistic purity, brotherly love, dubious displays of underage affection and shrill-voiced harmonious global oneness?