Examples of Risk Assessments in the Modern World 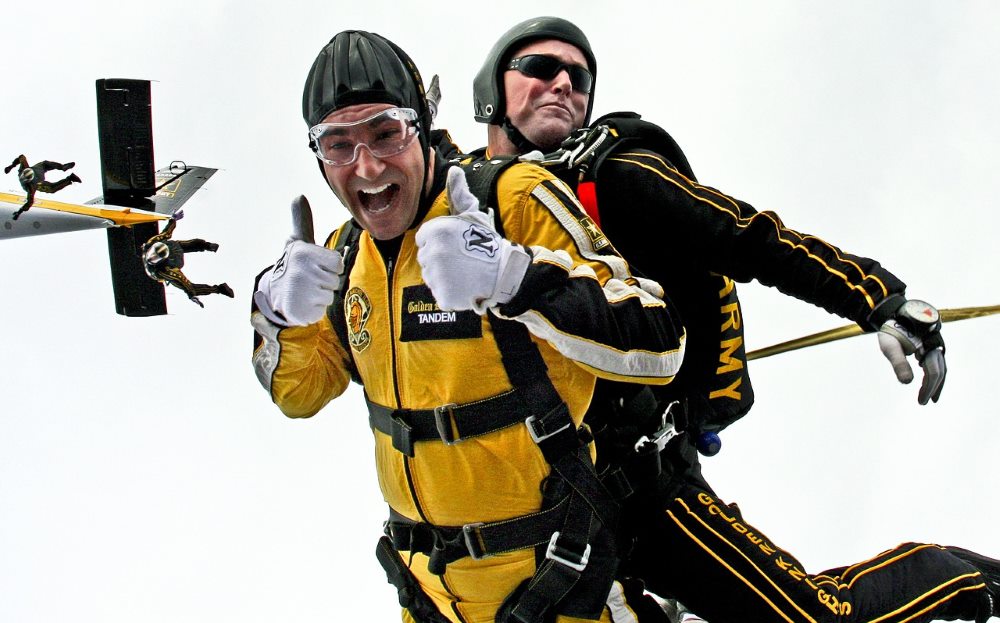 This is Clive Dupont, an investment banker from London, England. His tandem parachuting instructor has passed out and cannot open the chute. Clive has no idea. This is an example of a risk being assessed. But not by Clive.

Prior to the late 1970s, society had yet to develop the skills needed for true risk assessments. Any potential risk, large or small, was either a) dormant and unnoticed or b) recognized but too baffling to be assessed.

In 1978, Georgiebeard Haffington released the first ever paper on the subject, “The Assessment of Risks and Dangers in Public Spaces.” This document revolutionized the way we look at hazards today. Where previously we simply strode headlong and largely oblivious into risks, we can now evaluate them from a distance, both physically and temporally, in order to determine threat levels.

Being human caries an integral and very real threat, namely: Death. Injury, of course, is also an existential problem. As is pain.

As a testament to his or her innate abilities, an experienced risk assessor will live 17 years longer than the average human lifespan. A risk assessor, for example, is highly unlikely to choke to death on a LEGO brick or fruit pip. Being able to adequately assess the risk in advance, he or she can take certain measures to avoid the choking hazard.

Choking, of course, is just one subsection within the field of human health hazards. Other examples of risk assessments in human health include the ability to assess hazards involving tripping, tipping, falling, fumbling, impalement, crushing, bludgeoning and spontaneous human combustion (SHC).

In “The Assessment of Risks and Dangers in Public Spaces,” Haffington highlighted a classic example of risk assessment in his now famous chapter, “The Old Tin Roof.” The chapter discusses the ability to assess if and when a piece of tin roof will loosen in a storm and fly hazardously through the air (in Haffington’s slightly gruesome illustration, the tin roof decapitates a female jogger). According to Haffington, “an innately talented risk assessor, even in his early teens, will see that piece of tin roof for what it really is: A threat, a very palpable threat to society.” 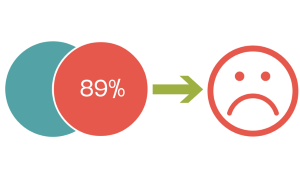 An example of Huge Risk, as defined by the Manual of Risk Assessment (Puffin Books, 1983)

The risk assessor’s task, therefore, is to analyze the loopholes and dark backdoors within the information matrix, be it part of the World Wide Web, a private think tank, a not-for-profit shark tank or a Jewish cabal.

What, for example, is the true threat posed by cross-border cyber warfare? Only the cyber risk assessor is capable of answering this question correctly, because he can see the hazard before it even becomes a threat. If a risk assessor tells a CEO of a major company — or even the President of the United States — that there is an 89% or higher (‘Huge Risk’) chance of a risk of something in the future, then something must be done. Especially if it involves hacking and/or Russians.

The risk assessor, of course, is not there to tell anyone what should be done — he simply makes it quite clear that there is indeed a risk of something, and that it might be 89% or higher.

Project management is inherently risky. According to Wikipedia quoting someone else, “In project management, risk assessment is an integral part of the risk management plan, studying the probability, the impact, and the effect of every known risk on the project, as well as the corrective action to take should that risk occur.”

In other words, project management has an element of risk that the management plan of the risk assessor in the management project can give to the manager of the plan to help the project, if said project has a plan, and this should always be considered should that risk occur.

Obviously, the risk increases with the amount of money involved and, more fundamentally, the physical size of the project. If, for example, a suspension bridge or floating megahotel crashes to the ground on a particularly windy Saturday afternoon, thousands of people could be crushed and burned to death. The risk assessor, realizing that this could actually happen, however improbable, could help save those poor, innocent lives. 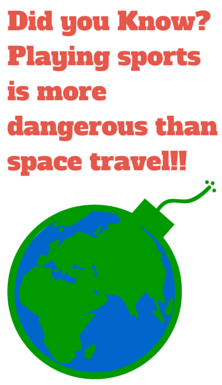 Examples of Risk Assessments in Sports and Leisure

Risk assessors tend to work in the professional realms of sports and leisure, rather than privately. This is how sports risk assessors make their money, which they more than deserve for assessing the most dangerous and widespread risks that we, as human beings, confront every day.

Examples of risk assessments in sports are numerous. The most obvious are potential sports injuries that could cause athletes — and the teams and sponsors they represent — to lose many thousands or even millions of dollars. Examples of these risks include metatarsal injuries, heavy ice-skating falls, dislocated kneecaps, broken faces, shower-time slips and rival stabbings.

Other sporting hazards include:

In both cases, the risk assessor needs to assess the full extent of the risk to determine whether it’s time to consider other possible career avenues for their client, such as reality TV shows, sports announcing, sports journalism, a biography, or pornography.

Every pro sportsperson now has a personal risk assessor. These assessors are becoming more important every year, with many now acting as both risk assessor and agent, cradling their overly-dependent athletes in the same way as a first-time mother cradles a weak and susceptible newborn infant against her ample breast.