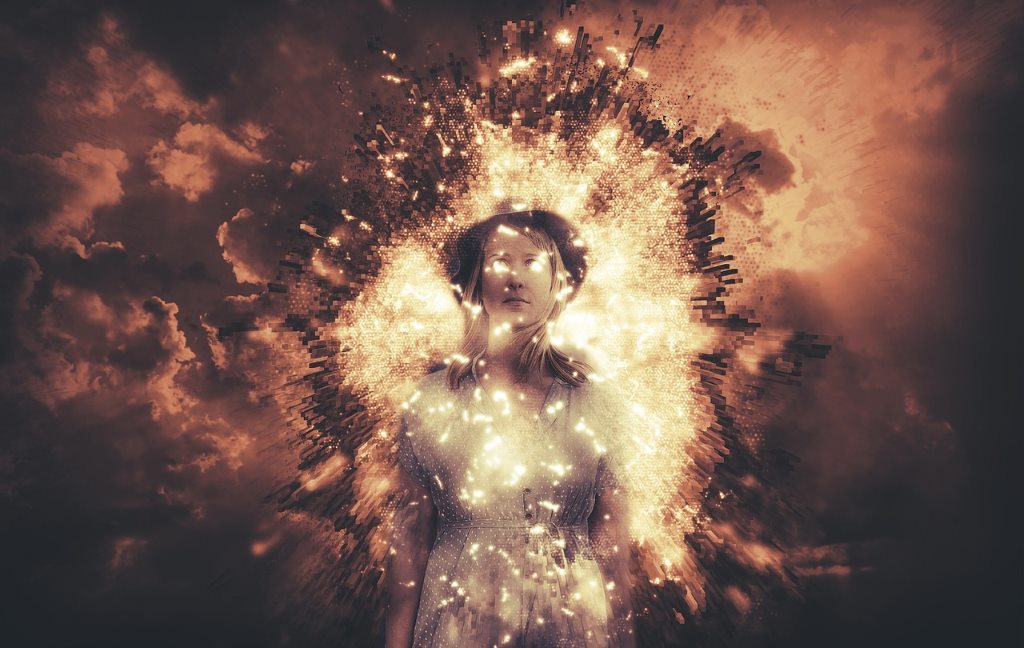 Is teleportation possible for humans? The answer might well surprise you…

Teleportation is not only possible: it is a proven fact. Scientists in both China and the USA have already carried out successful quantum teleportation. This, however, is not the teleportation we know in science fiction fantasies such as Star Trek, in which complete human bodies are dematerialized at one point before being successfully reconstructed in another.

Quantum teleportation utilizes entanglement, a proven and quite bizarre process that occurs between certain particles such as photons and electrons.

These entangled particles, when separated, still mimic each other. Spin one separated particle from an entangled pair, for example, and its partner particle will also spin, no matter the distance between them. Quantum teleportation is a far simpler concept than the physical teleportation of live matter, but both ultimately rely on entanglement. 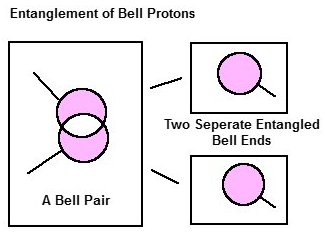 The teleportation of information, therefore, is a realizable prospect. Entanglement allows for the instantaneous transportation of weebits, the smallest functional bits of information known to humankind. Currently, however, the applicational prospects for immediate weebit teleportation at the quantum level “remain uninviting” (Glauber; 2008).

A far more revolutionary prospect is the potential for the teleportation of physical objects or, more specifically, biological entities. If biological particles, known as queerbits, could be successfully teleported and reconstructed, the significance would be immeasurable (or, to quote Debouis D’Elephont PhD, “more revolutionary than the French Revolution, but without the je ne sais quoi”).

The prime functional aspects of biological or “big physical” teleportation are weebits and queerbits. Weebits account for all particles below or equal to the qubit dynamic, that is, for purposes known to the scientific community, the unit below or equal to the standard unit of quantum information (the classic bit — a two state device that can have only two possible values).

Queerbits are far more complex, being units of biological, physical or “touchable” matter of a size generally defined as “significant.” In terms of teleportation, queerbits offer the greatest challenge to the scientific community — but with the greatest potential rewards.

Human teleportation, in terms of current thought, would depend completely upon the possibility or possible utilization of Hyman’s Gash.

The principal of Hyman’s Gash, proposed by George Gregorian Hyman in 1989, assumes that any gash is both willing and able to accept a fluid stream of particle matter.

Such a stream, equivalent to 1> is β ⁄ ∞² , would create a splutter void of daring proportions. This, in turn, would open a gash of flux folds (defined by Gruntter as “a narrow crevice with queerbit possibilities”) that could, and can, accept both queerbit and weebit penetrations. 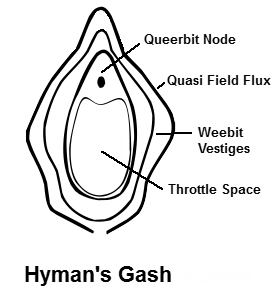 Transfer and Reassembly of Living Matter

Mylov Gruntter, a German molecular physicist and expert in theoretical teleportation with the Tittmoning Institut der Teleportation Systeme (TITS), argues that multiple queerbit reassembly “in no way stretches the capabilities of our current scientific or technological development.” It is, he argues, only a matter of time before a small animal, such as a guinea pig or a cat, is successfully teleported.

Gruntter also states that the teleportation of small animals is initially practical only because it requires a smaller teleportation device (of which there must be two). Only the size of the teleportation unit limits the type of creature teleported. The biological or genetic complexity of a living creature should have no effect upon the efficacy of its teleportation. In 1999, Gruntter famously told the International Science Assembly: “Wenn Ihre Box groß genug ist, können Sie teleportieren einen Elefanten” (“You can teleport an elephant if your box is big enough”).

Teleportation requires a sender and a receiver of queerbit information. The sender device scans for full queerbit sequencing within any object or living creature. Using a technique known as throttling, the sender device then opens Hyman’s Gash. Via a process known as Amplified Thermal Processing (or “Hot Injection”), the device sends static sequenced information, in bulk and at exactly the same time, through the Gash.

Once sequenced and processed, the information arrives immediately at the second (receiver) device. There is no “in-between” state involved in the process of teleportation, regardless of the distance between the sender and receiver devices.

The receiver device then reconstructs all of the queerbit information, as well as weebit subparticulates. This process is known as Frottage, a name derived from the artistic method developed by Max Ernst in 1925.

Upon completion, the queerbits have passed via Hot Injection through the throttled Hyman’s Gash to appear instantaneously within the receiver after Frottage. The teleportation is now complete.