Do Gay People Go to Hell? 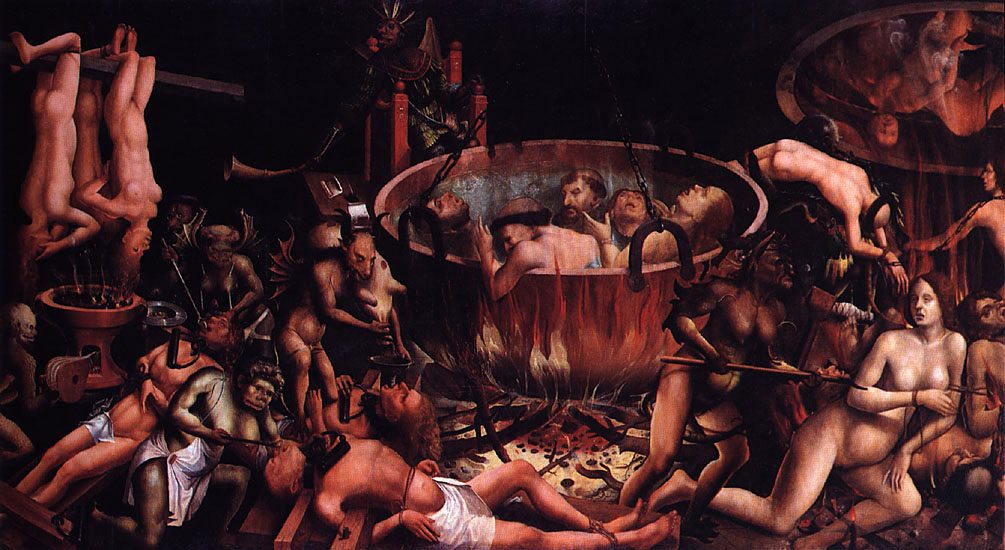 Do gay people go to hell? Or can gays get into heaven? In order to examine this controversial religious issue, we will temporarily accept that hell does actually exist. And heaven, too.

Of course, most reasonable people of a certain intellect will argue that gay people can’t go to hell — or, indeed, heaven — because there is no such thing. In that case, most gay people will eventually die and become worm food just like straight people, ladyboys, hermaphrodites, pre-op transvestites etc. etc.

Gays, the Doors of Heaven and the Depths of Hell

Let’s assume for now that the fiery depths of hell do exist. Are all gays destined to burn for eternity in excruciating agony because of their sexual inclinations?

Well, no, they are not. Despite what some religious fuckwits may say, homosexuals are surely entitled to spend the rest of eternity in heaven, hanging out with God and His angels, dressing in white, and banging other gays ad infinitum. It’s only fair, after all, and I imagine heaven is big enough to accommodate the needs of all dead people.

God, in all His wisdom and mercy, never said He had a major issue with bum fun. The Ten Commandments have no fine print wherein God stipulates, “Gays can ignore all the above commandments because they will all burn in hell anyway.”

If God is straight (which is debatable in itself), then He, like other straight men, probably can’t stand the sight of two dudes kissing (lesbians, yes; hairy men, no). Considering that God made all of us — the gays, the straights, the confused — He must be reasonably tolerant towards human sexual preferences.

After all, He wasted no time wiping out the dinosaurs during the Seven Days of Creation. If gays were a mistake, God would have destroyed Greece a long time ago.

Can you imagine Elton John turning up at the gates of heaven, only to see a “No Gays Allowed” sign condemning him to an eternity in the depths of hell? Of course not, that would be so unfair — he wrote “Rocket Man,” for Christ’s sake, surely that’s a pass?

And even if God is mildly homophobic, you’d still think He’d be able to accommodate a heavenly gay community. Creating a separate Gay Heaven would be kind of unfair and segregationist, but anything’s better than hell (and a Gay Hell is just unthinkable).

Do Gay People Go to Hell?: A Conclusion

In conclusion, homosexuals do not need to worry about the afterlife. If there is a hell — however unlikely that may be — gay people will not go there (with the exception of thoroughly evil gays, who most certainly will).

Are you a gay person? Are you a religious nutcase? Great! Tell us what you think. Do gays go to hell, or does heaven await them?