Are Books Important in Our Lives, or Obsolete? 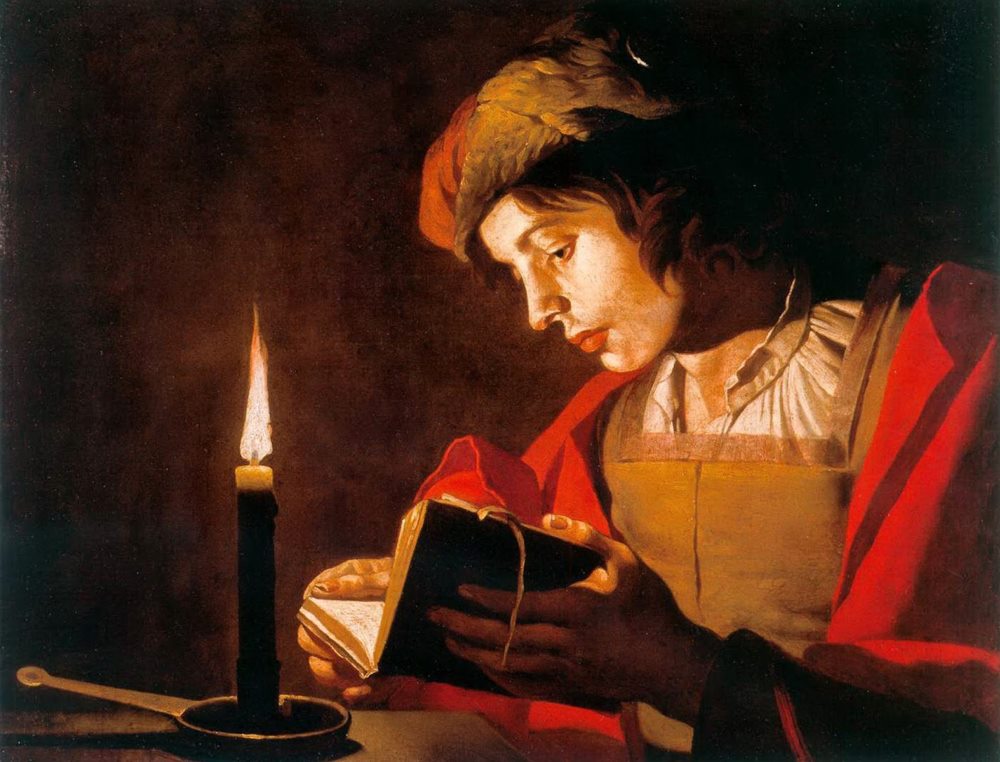 Here we examine a fundamental question: are books important in our lives? Or have computers, the internet and our frenetic modern society made them largely obsolete?

Definition of a Book

In case you have never seen one before, a book is a paper-based container for words. The words are printed on separate sheets of paper within the book. These are known as pages (not to be confused with the more common web or blog pages).

The act of looking at a book and absorbing the printed information is known as reading. You probably learned how to read when you were young.

The History of Books

Books were contained in libraries, which were like museums for books. People once made special trips to libraries to find facts and to look for intelligent arguments to support or refute certain thoughts and points of view. Today, of course, people find their facts on Fox News and Infowars, which is why some people, especially people from the United States of America, are becoming more stupid each year.

Today, the only people that go to the few remaining libraries are aging historians, witches and serial killers. 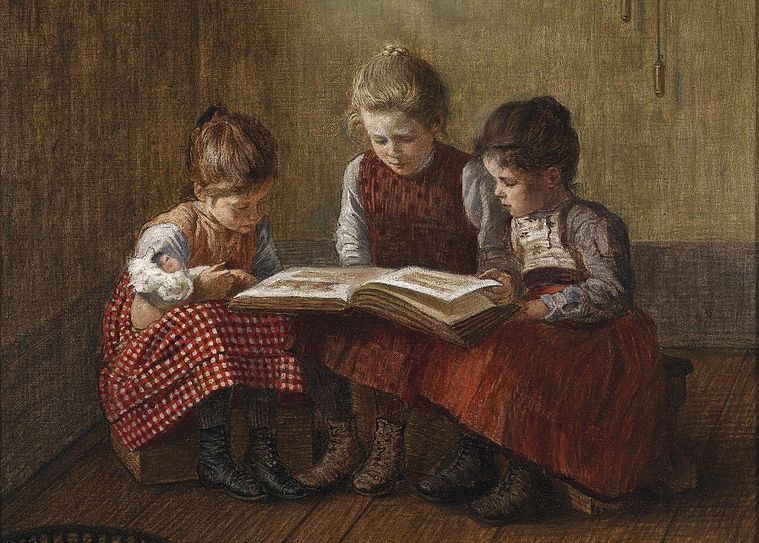 Children used to read books, which helped with their development. Now children play Call Of Duty and upload selfies to Instagram.

Fifty years ago, people could read very complicated books written by professional content providers (known as authors, writers or scribes) such as Shakespeare, Dostoyevsky and Marcel Proust. William Shakespeare wrote Romeo and Juliet. You may have seen the movie.

Unlike today, some of these authors and writers were paid a decent wage to create books (as well as shorter books, known as articles, which appeared in slimmer books called magazines or newspapers). Others, however, died penniless, but at least they did something useful with their lives.

Modern content creators work on content farms, plowing words into the web with little regard for themselves or their readers. They earn $3 an hour, or they write “guest posts” for free.

Today, people use books as household decorations, placing them on shelves because they look old and pretty. They are rarely opened and are sometimes hollowed out as secret storage for vodka or recreational drugs.

Words are now absorbed through the internet. People absorb words on the internet using a process known as skimming.

If a list is not appropriate, skimmers prefer to read sentences that have space between them. If the words are all bunched up together — like they are in books — skimmers become confused. They then tire quickly and cannot read more than 300 words in one sitting.

Are Books Important in Our Lives?

Books have become very unpopular because they contain too many words. Internet skimmers prefer an average of 300 words per page (definitely no more than 600 words).

Many books contain thousands and thousands of words, maybe even millions. What’s more, many books don’t even have pictures!

Reading a book requires a great commitment of time and attention. Understandably, therefore, books have become largely obsolete. Just like in Skyrim, books are really just fun decoration that serve no real purpose, and nobody ever actually reads them unless they’re weird.

So, are books important in our lives? The answer is No: Just like Oasis and the Rachel haircut, they went out of fashion in the ’90s. 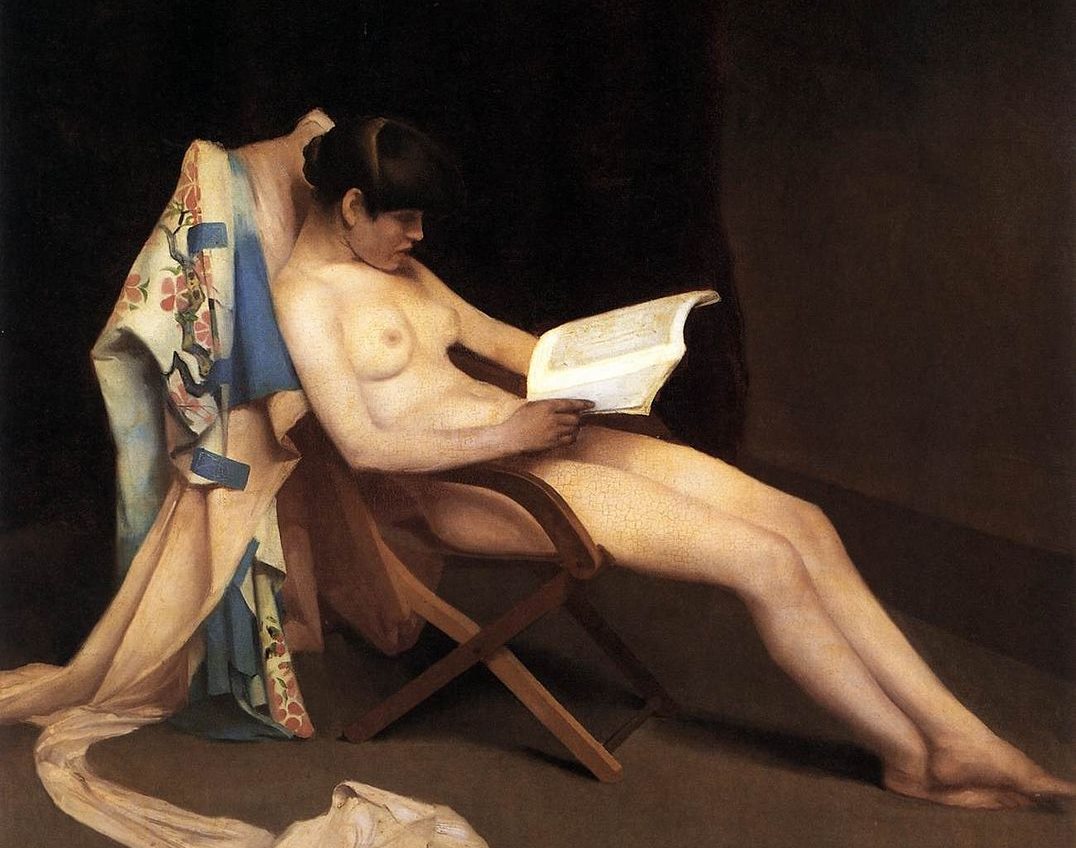