A Short Justin Bieber Biography from Birth to Now (2017) 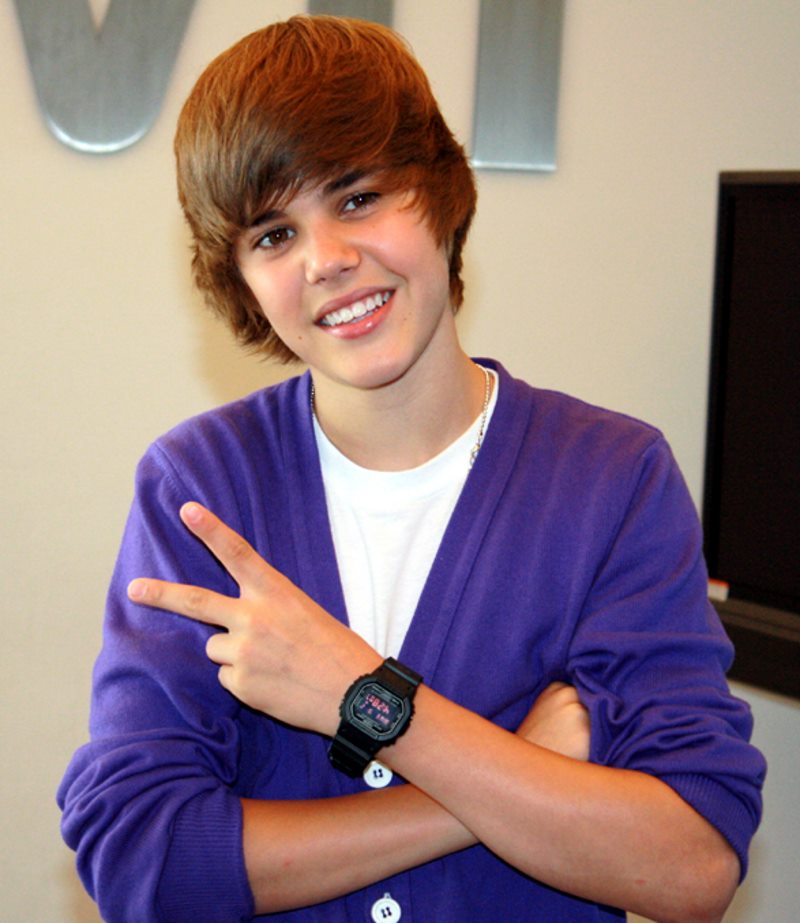 This is the kind of image that makes you want to read Twilight of the Idols before clubbing yourself to death. Photo by Kevin Aranibar of Kerosene Photography, Wikimedia Commons.

If you’re looking for a refreshingly short Justin Bieber biography, then you’ve come to the right place.

Justin Bieber, in case you really have no idea, is an annoying little sissy boy who became famous due to some strange quirk of fate. Well, he can sing like an angel, which helped. And he’s pretty, apparently.

But if you’re the kind of person that reads books voluntarily, likes good music and can drink a bottle of whisky in one night, then you probably don’t like Justin Bieber and probably know very little about Justin Bieber’s life. Well here you go…

Who the Hell is Justin Bieber Anyway?

Justin Bieber (1994–) was born and raised in Ontario, which explains a lot. His mother, the awesomely named Pattie Mallette, forced out her little bundle of joy when she was just 18. Bieber’s great-grandfather was German. That also explains a lot.

The young Bieber enjoyed playing hockey like a girl, playing soccer with girls, and playing chess on his own. His musical talents developed rapidly, and he was soon annoying all the cool waster kids with his mastery of the piano, drums, guitar and trumpet. Christ, that must have been annoying.

Soon, the awesomely-named Pattie Mallette started making videos of the little shit and posting then on YouTube. She has a lot to answer for.

Due to the millions of stupid young girls and weird, slightly dangerous men who use YouTube, Bieber started to get himself some fans. From a “state of humanity” point of view, it was all downhill from there.

The Start of Justin Bieber’s Career

The stupidly named Scooter Braun also has a lot to answer for. This guy, a former marketing executive for some shitty record label, stumbled across Bieber on YouTube.

Anyway, this was in 2007, and suddenly all kinds of shitheads were getting involved, jostling for position and degrading the human race with monotonous shit. Usher had something to do with it all, so you know what that means. A load of old balls.

Bieber’s first single, “One Time”, was absolute crap. His first album, My World, was even worse because it was longer. Stupid young girls started buying this bullshit with their pocket money, fueling some kind of chain reaction that launched Bieber into the goddamned stratosphere. He became, officially, a star.

He even sang for Barack Obama and Michelle at the White House, for god’s sake. Then he took part in a remake of “We Are the World”.

Excuse me while I yawn, puke and hang myself. 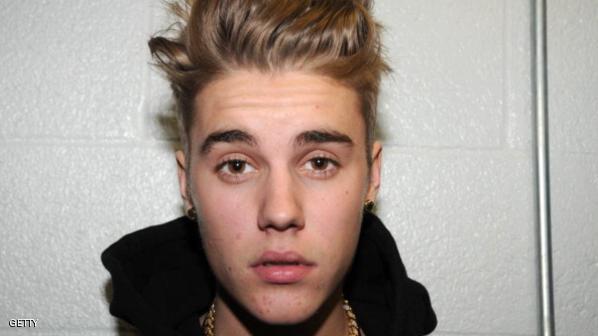 This is Bieber in 2014 after being arrested in Miami Beach, Florida, for driving under the influence and resisting arrest.

Somehow, Bieber got his oh-so-inevitable first acting role in CSI: Crime Scene Investigation. This was in 2010, a difficult time for Bieber because his voice was beginning to crack and he started sounding less like a little angel.

But before his angelic voice potentially disappeared forever, Bieber released his second studio album, “Under the Mistletoe.” Yeah, he released a fucking Christmas album in November 2011. What. A. Shit.

With his voice threatening to break, Bieber and his avaricious associates were worried. Maybe he’d have to learn to sing like a man rather than a whiny little girl? Unfortunately, Bieber’s voice never broke, not properly, and he still sings like a whiny little girl.

Justin Bieber went on to release two more studio albums. They were both awful. I guess he’ll release a fifth sometime.

The Justin Bieber Biography Up to the Present Day (2017)

There’s not much more to say really. A few stupid scandals, controversies and arrests, but none of them cool enough to salvage Bieber’s reputation.

Everyone in the United Kingdom pretty much hates him because he’s a twat.

He hasn’t made any babies and hasn’t boned Britney yet as far as I know. He did, however, slip one in to Selena Gomez, which is probably the most admirable thing he’s ever done.

Oh, by the way, Bieber is a practicing Christian. Well there’s a big surprise.

Personally, if I was stuck on a desert island with Justin Bieber, I’d smash my own head in with a coconut.