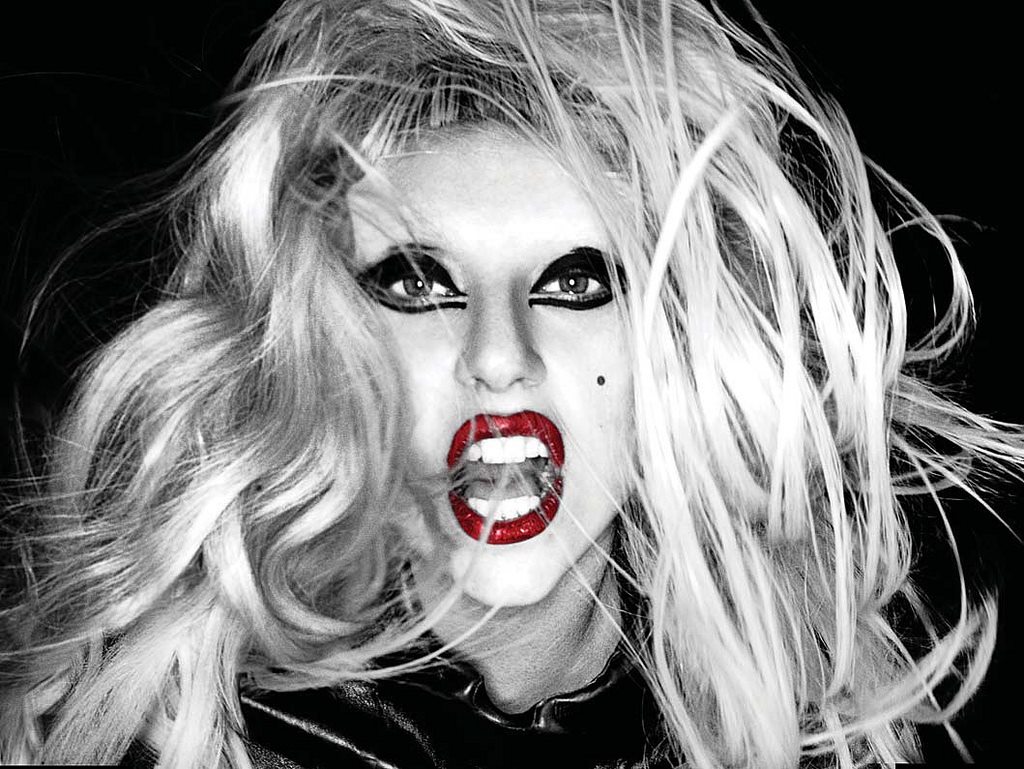 In the above photo, it is hard to say with certainty whether Lady Gaga is a man or a woman. Photo by Monster Mons, flickr.com.

Is Lady Gaga a man or a woman? Do we have proof either way? Should we care? Here is a balanced examination of the issue using unbiased physiological fact.

What is a Man?

A man is a male version of a woman. Traditionally, men can’t give birth to children and do not care much for personal grooming, fashion or idle chit-chat. Men have a protruding laryngeal prominence, commonly known as an Adam’s Apple.

What is a Woman?

A woman is a more feminine version of a man. Women can have children. They are more curvaceous than men because they have breasts and rounded hips and buttocks. Contrary to popular belief, women do have an Adam’s apple. However, a woman’s laryngeal prominence is not as prominent.

Lady Gaga freely admits to having impure thoughts about women. That does not necessarily mean that “she” is a man.

That means that she is one of the following: a straight male, a lesbian, a male bisexual, a female bisexual, an alien imposter, a post-op pre-truth pop diva, or possibly a hermaphrodite but that just complicates things.

Lady Gaga’s real name is Stefani Joanne Angelina Germanotta. That is a female name, but names prove nothing in this day and age. Lady Gaga has breasts, an indicator of femininity. But breasts are easily faked.

Proof that Lady Gaga is a Woman

So, is Lady Gaga a man or a woman? Let’s examine her Adam’s Apple. Look at the following image closely. Lady Gaga does not have a notable laryngeal prominence. She is, therefore, a woman (or possibly a hermaphrodite?): 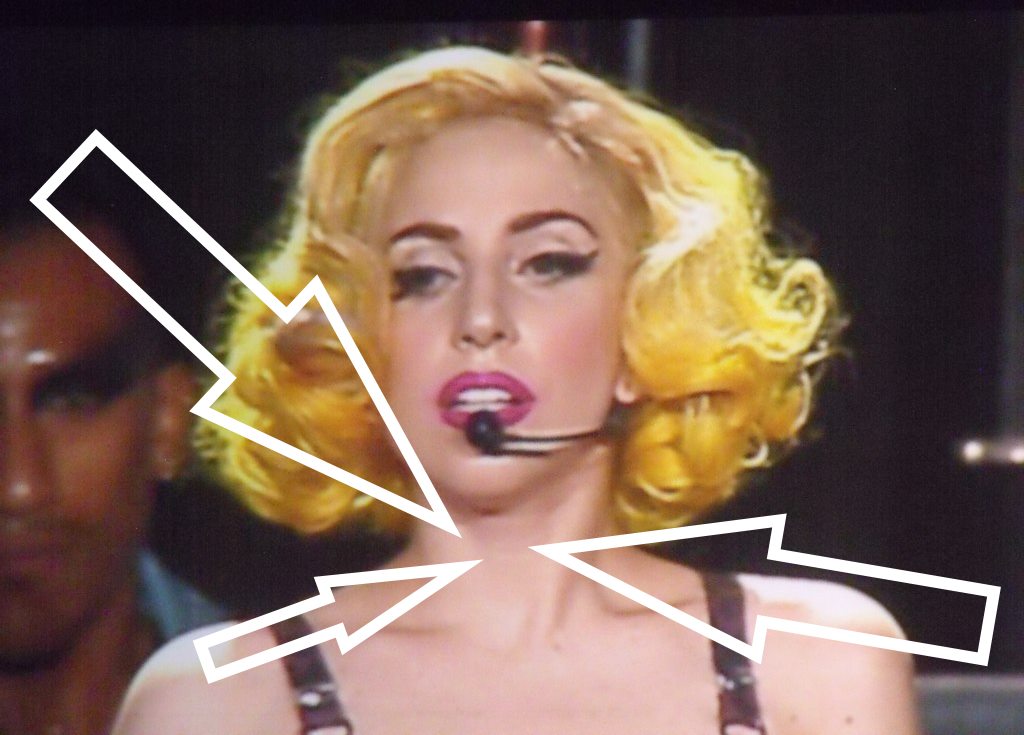 This image proves that Lady Gaga is a woman. And if you have actually read this far, you have way too much time on your hands. Photo by lucky.lion81, flickr.com.